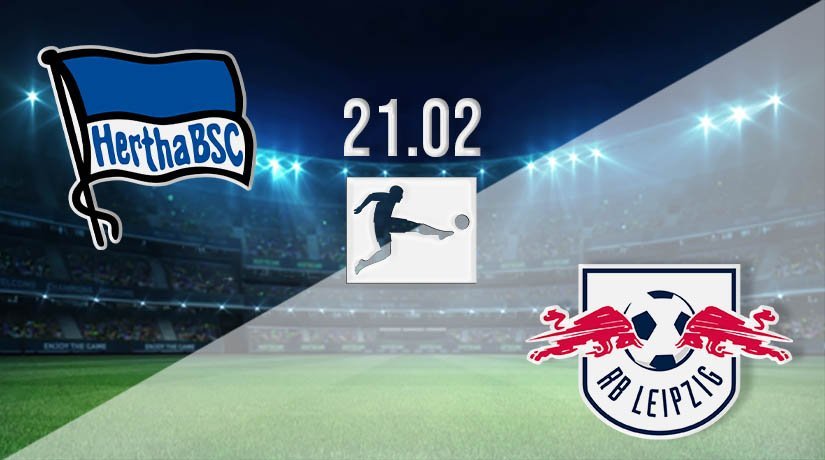 RB Leipzig will be looking to close the gap at the top of the Bundesliga to two points this weekend, but they will need to pick up a win against Hertha Berlin to achieve that.

RB Leipzig were heavily criticised in midweek for their showing against Liverpool, as they didn’t perform anywhere near their best in the Champions League. Many expected Leipzig to push the defending Premier League champions to their limit in the game, as the Reds have been out of form for a number of months now. However, instead of testing the Liverpool defence, it was the Leipzig backline that looked very shaky throughout. Dayot Upamecano particularly struggled in that game, as he looked vulnerable with the high press that Liverpool orchestrated. Leipzig will be hoping to get back to winning ways in domestic action at the weekend and close the gap between themselves and Bayern at the top of the league. They have been in excellent form over recent weeks in the league, as they have picked up three wins on the bounce coming into this game against Hertha.

It’s fair to say that the run of form that Leipzig have at present in the league is something that Hertha can only dream about. The Berlin side have struggled to win games throughout the season, as they have picked up just four wins from 21 games before this weekend. That form sees them sit level on points with Arminia Bielefeld in the relegation playoff spot and just four points above the automatic relegation places. Hertha haven’t won in six, and have lost four of their previous five. They did at least take a point from their last Bundesliga game to end the run of defeats, as they drew with Stuttgart away from home.

Hertha have a miserable record against Leipzig, as they have picked up just one win in nine competitive meetings against their opponents this weekend. That win came back in 2017, as they won 3-2 at the Red Bull Arena. However, Leipzig won the game between the sides earlier in the season 2-1.

Leipzig’s main chance of silverware this season now lies with the Bundesliga title. They will be expected to get the three points this weekend, as they will be coming up against a side that struggle to win games.

Make sure to bet on Hertha Berlin vs RB Leipzig with 22Bet!