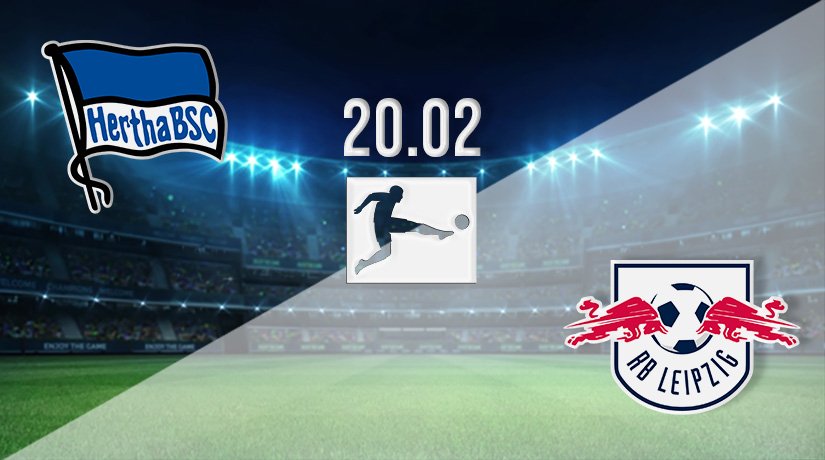 RB Leipzig have looked like a transformed side over recent weeks, and will be looking to strengthen their position in the Champions League places with a victory on the road this weekend against Hertha Berlin.

There will be an excellent opportunity for RB Leipzig to maintain their excellent position in the Champions League places this weekend, as they travel to Hertha Berlin. The Bundesliga giants are currently fourth in the standings, and have won four from their previous five games.

Leipzig have certainly grew into the season as it has progressed this term, and while a title challenge is well out of reach, a finish in the top four would highlight a very successful transitional season. They have built their foundations on an excellent defensive record this term, as they have allowed just 27 goals. That is the fourth best record in the Bundesliga at present.

Leipzig claimed victory last weekend, but there will be some concern since this game is on the road. They have picked up just one win in ten attempts away from Red Bull Arena in 2021-22, and have scored just nine goals.

Hertha Berlin come into this fixture in a precarious position, as they are just above the drop zone in the Bundesliga. They have just a point advantage over Augsburg, who are sitting in the relegation playoff spot, while a five-point cushion over the automatic places.

Hertha’s form over recent weeks is extremely disappointing, as they are without a win in five. Furthermore, they have picked up just two victories in their last 12 games. Last weekend, they were beaten 2-1 away from home against Furth. The majority of their victories this season have come in Berlin, as they have picked up maximum points on four occasions compared to the two wins recorded away from home.

Leipzig has a strong record in this fixture, as they have picked up nine wins from the last eleven meetings. They are also unbeaten in the last eight meetings between the sides in the Bundesliga, winning the last two without conceding a goal. The meeting between the sides earlier in the season ended in a 6-0 win for Leipzig.

RB Leipzig may not be the best travellers, but it is hard to look past their overall recent form coming into this fixture. We expect them to get the victory to pile the misery on Hertha Berlin.

Make sure to bet on Hertha Berlin vs RB Leipzig with 22Bet!