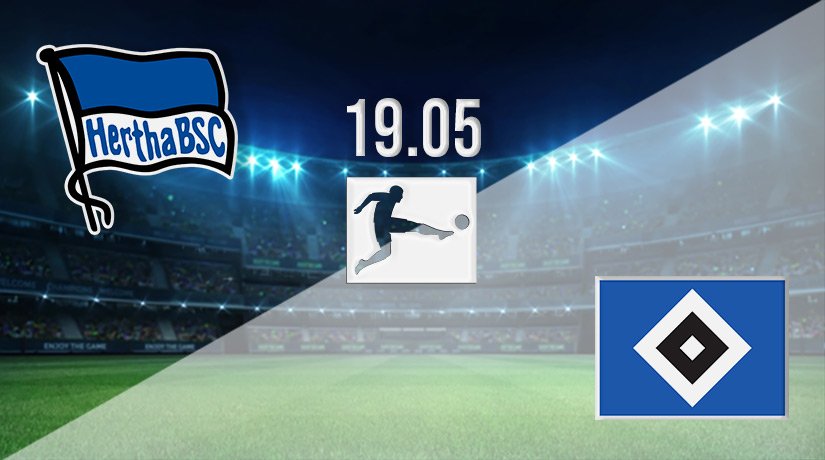 There is a huge week or so in the history of Hertha Berlin and Hamburg approaching, as one of the famous German sides will be playing in the second tier in Germany next season. But, which of the sides will take the advantage in the first leg on Thursday?

The relegation playoffs in the Bundesliga always make for compelling viewing, as the two sides involved fight to be part of the German top-flight next season. It will be a huge two-legged affair this season, as the sides involved are massive clubs in the country.

Hertha Berlin will have home advantage in the first leg, as they finished 16th in the Bundesliga standings this season. The capital club picked up just nine wins from the 34 games that they played in the 2021-22 season, and were beaten on 19 occasions. Only Furth lost more regularly in the Bundesliga last season.

Hertha ended the season in extremely disappointing fashion, as they lost each of their last two games to finish 16th. Their final defeat of the season was suffered on the road, as Erling Haaland scored on his final start for Dortmund to seal a 2-1 win for the hosts.

They ended the regular season in third place overall, and excelled over the final five games of the campaign, as they picked up five straight wins to steal the third spot from Darmstadt. Their place in this playoff tie was sealed on the final matchday, as Mikkel Kaufmann scored the crucial third goal in a 3-2 win on the road against Hansa.

This will be the first meeting between the sides since Hertha’s win in March 2018. Hertha have won each of the last two showdowns against Hamburg, and three of the previous four. Hamburg’s only win during that period was picked up in March 2017, as they won 1-0.

This first leg will be huge for Hertha Berlin. However, given the recent form of Hamburg, it may be unwise to bet against them picking up an away victory in the first leg on Thursday evening.

Make sure to bet on Hertha Berlin vs Hamburg with 22Bet!