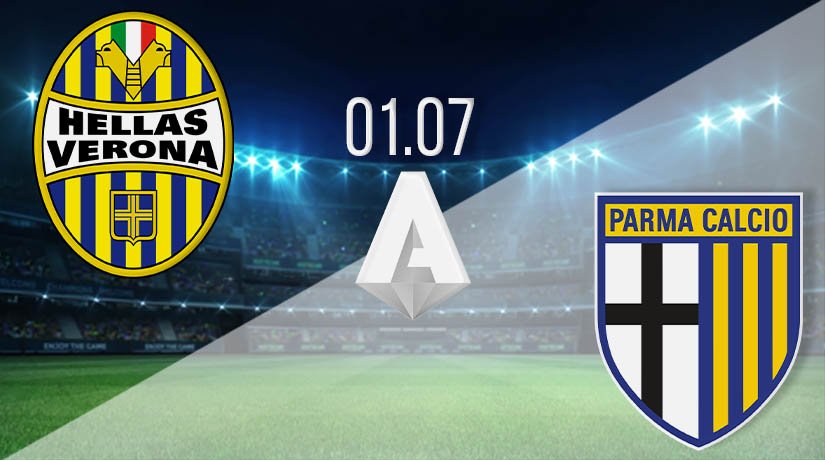 There will be an interesting fixture in the top half of Serie A this week as Parma travel to Hellas Verona looking to return to winning ways. Both sides may still have hopes of reaching the Europa League places, but realistically only the winners from this clash could target that.

Hellas Verona have enjoyed another strong season in Serie A this season, but they currently find themselves six points away from the Europa League positions. Their form since the restart has been the biggest reason for that, as they have won just once in their previous three. Verona’s only win since the restart came in their first game back as they beat Cagliari. Since then, they have been beaten by Napoli, and draw against Sassuolo. That draw was their last outing in Serie A, as they twice squandered leads to let Sassuolo back into the game. Darko Lazovic opened the scoring for Verona, before Mariusz Stepinski and Matteo Pessina both put Verona ahead. However, a 97th minute equaliser from Rogerio meant that they had to settle for a point.

Parma also have hopes of reaching the Europa League places, and they are also six-points behind Napoli at the moment. Since the restart, Parma have drawn once, lost once and won once. Their only victory during this period came against Genoa as they romped home to a 4-1 win. However, they were brought back down to earth with a narrow 2-1 defeat against Inter Milan in their most recent fixture. Gervinho put Parma ahead in that fixture, but late goals from Stefan de Vrij and Alessandro Bastoni turned the game on its head. Parma will also be without Juraj Kucka for this clash as he was sent off against Inter.

This will only be the seventh time that Verona and Parma have come up against each other, with Verona having won four of these meetings. Parma have recorded one win, and there has been one draw. The meeting earlier in the season was won 1-0 by Verona, while Parma haven’t beaten Verona since 2014.

Many of the head to head records can be ignored for this clash, as Parma are a completely different proposition to what they were five years ago. The preference would be for the away side to continue their good run of form and quickly get over that defeat against Inter Milan.

Make sure to bet on Hellas Verona vs Parma with 22Bet!