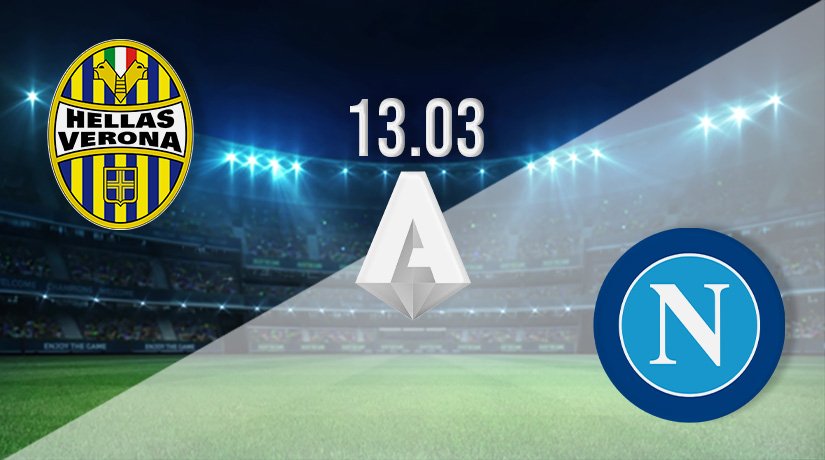 Napoli dropped to third in the Serie A standings after defeat in their latest fixture. They will be looking to keep tabs on AC Milan and Inter Milan with a win this weekend against Hellas Verona, who are unbeaten in their previous four.

The first half of the Serie A season couldn’t have gone much better for Napoli, but they are struggling to keep up with that required standard in the second half of the campaign. They have dropped to third in the standings after their defeat last time out, and Juventus could close the gap on them this weekend if Napoli don’t pick up maximum points.

Napoli have struggled for wins in recent weeks, as they have picked up just two in their previous six fixtures. Last weekend’s defeat was their fifth of the season, and now means that they are three points behind AC Milan, who sit top of the standings.

Their most recent defeat was suffered against their title rivals, as Milan won 1-0 in Naples. Napoli were fairly disappointing in that fixture as they managed just two shots on target despite having 61% of the possession.

Hellas Verona come into this fixture in good form, having gone four without defeat in Serie A. They may still feel as though they have an outside chance of getting into the battle for a place in the Europa League, as they are just six points behind Atalanta.

However, their chances will likely hinge on them sustaining the form that they have been in recently. Verona have won twice and drawn twice in their previous four. They were held last time out against Fiorentina. Gianluca Caprari scored in the 20th minute to pull them back level after they went behind early.

The last two meetings between these sides have ended in 1-1 draws. Meanwhile, Napoli have gone three without a win against Verona, with their last victory coming on the road in June 2020. Verona won this fixture last season 3-1.

Verona have been very difficult to beat over recent weeks, and that makes this a very interesting fixture. However, it’s crucial that Napoli get back to winning ways after their setback last weekend, and we think they will scrape a 1-0 win to keep pace with the Milan sides above them in the standings.

Make sure to bet on Hellas Verona vs Napoli with 22Bet!