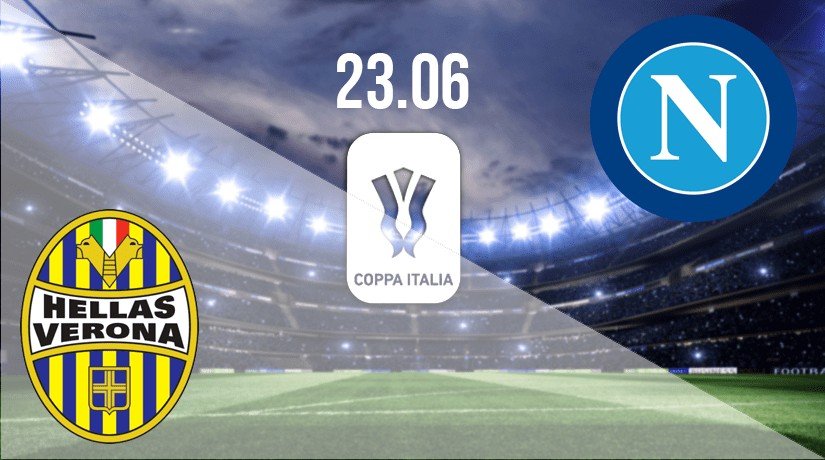 The action in Serie A has restarted with a fast pace, and there will be huge interest in the fixture taking place on Tuesday night, which could have huge ramifications for both sides regarding their hopes for a European finish.

All eyes will be on the fight for a place in the top six on Tuesday as Hellas Verona host Napoli in a game that they dare not lose. Verona have restarted the season well by winning their first game back against Cagliari. Verona managed to get the three points in a hotly contested affair, in which they had to play for the best part of an hour with ten men.

Fabio Borini was sent off after 35 minutes with Verona ahead 2-0. Samuel Di Carmine scored a brace for the hosts before Giovanni Simeone pulled one back for Cagliari. The visitors were also reduced to ten in the second half as Luca Cigarini was sent off. Verona dare not lose against Napoli as the difference between the two sides would be four points. A victory for the hosts would lift them into the top six at the expense of Napoli.

Napoli have been in excellent form since action resumed in Italy as they have won the Coppa Italia. They beat Juventus in the penalty shootout to win the final, and they had been in excellent form before the break in Serie A by winning five of their last six fixtures. That run of form has seen them take the final place for the Europa League, but they will have to continue that form to have the best possible chance of finishing the season there. The crucial aspect for the visitors in this fixture is to not lose the game.

The overall record between the two sides doesn’t make for pleasant reading for the hosts as they have only beaten Napoli on one occasion in the previous 12. Napoli have won the remaining eleven meetings. Napoli have won the last six meetings, which includes their 2-0 victory from earlier in the season.

There will be pressure on the home side to not lose this game, while Napoli may also see a draw as a decent result. Therefore, the most likely result from this fixture would be the draw, with a goalless draw the preference.

Make sure to bet on Hellas Verona vs Napoli with 22Bet!