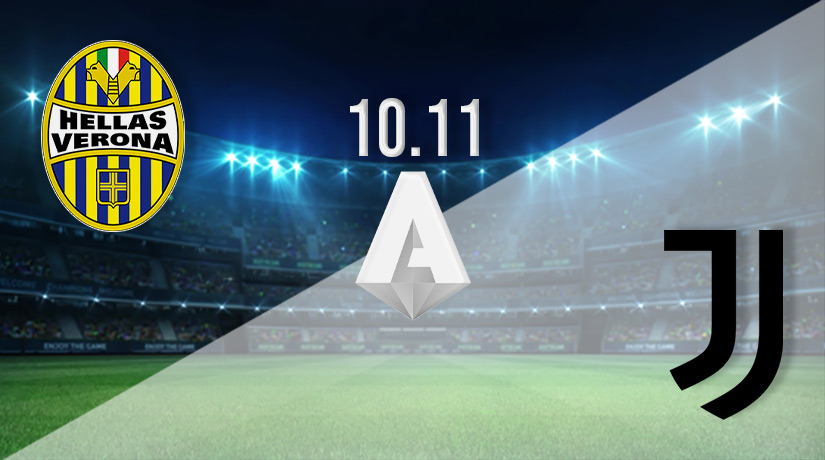 Juventus look back on track in Serie A this season, as they have closed to within two points of the Champions League positions in the Italian top-flight. They will be looking for a fifth straight domestic win on Thursday, as they travel to Hellas Verona.

It may have been a difficult start to the new season for Juventus, but they have slowly got up to speed in Serie A. The Old Lady could move into the top four of the standings this week if they can pick up a fifth straight victory in the Italian top-flight against Hellas Verona. Juventus is one of the in-form sides in Italy at present, as they have picked up victories in their previous four matches.

Their biggest win of the season was picked up in their previous fixture, as they managed to secure a 2-0 home win against Inter Milan. The Old Lady played on the break throughout that fixture, but they were good value for their healthy victory. The opening goal was scored seven minutes into the second half by Adrien Rabiot, before the match was settled with just six minutes remaining after Nicolo Fagioli fired home.

It has been a disastrous start to the new season for Hellas Verona, and they already look to have a mountain to climb if they are to stay in the division this term. The Italian side sits bottom of the Serie A standings, as they have picked up just a single victory from their opening 13 games this term.

They come into this fixture having suffered five straight defeats in Serie A, while they have scored just eleven goals in the Italian top-flight this term. Their latest defeat was suffered on the road against Monza, as Verona were beaten 2-0.

Verona come into this fixture with a pretty good record against Juventus, as they have recorded wins in two of their previous five fixtures against the Old Lady. At home, Verona has also won three of their last five against Juventus.

Verona’s home record in this fixture is a very interesting angle. However, we believe that Juventus has turned a corner in recent weeks, and we would be encouraged that they have shown enough form to record a fifth straight win in Serie A on Thursday evening.

Make sure to bet on Hellas Verona vs Juventus with 22Bet!