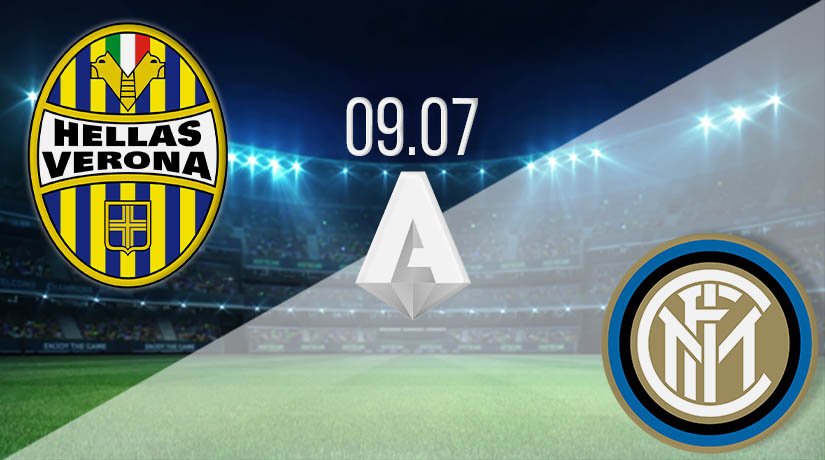 Hellas Verona will welcome Inter Milan to town this week, but neither side will be near where they hoped to be ending the season. Verona would have been hoping for a European finish, while Inter would have been expecting to finish nearer to the top of the table.

Inter Milan have fallen away in the Serie A title race, and have even missed out on closing the gap between themselves and Juventus. Inter lost their last game, which means that there is currently an eleven-point difference between the two sides. Antonio Conte would have been hoping that his side would be nearer to the summit than that.

A victory over Verona would cut the gap to eight points, but a title charge with eight games of the season remaining looks incredibly unlikely. Since the restart, Inter have only won three of their five fixtures, and were even beaten in their last game in the league against Bologna at the San Siro. Both sides were reduced to ten men in that fixture, but Bologna cancelled out Romelu Lukaku’s opener by turning the game on its head in the final 15 minutes.

Verona haven’t fared much better since the restart as they have won two of their five fixtures in Serie A. They will at least take confidence that both of those victories have come at home, while they have failed to win away from home. They were beaten in their last game in Serie A, as Brescia claimed a 2-0 win. Verona would have been hoping to finish in the Europa League places this season, but they are currently six points behind sixth-placed AS Roma. Regardless, they will be hoping to end the campaign with a run of successive victories.

Inter Milan will be the heavy favourites to claim the three points from this fixture. They have the better quality in the attacking third, and there is an expectancy that they will bounce back to winning ways after a disappointing defeat in their last Serie A fixture.