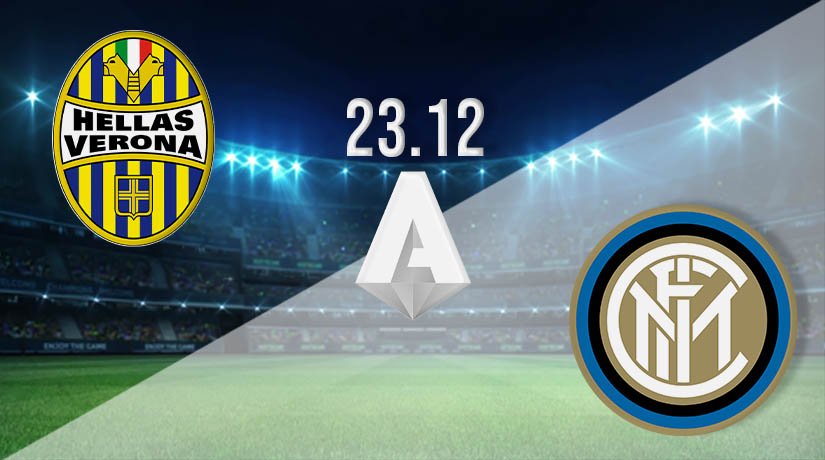 Inter Milan have almost gone under the radar in Serie A so far this season, with AC Milan and Juventus getting all of the attention. However, they could have the opportunity to go top of the league on Wednesday night.

It has been an excellent start to the season for Inter Milan, and they are the most in-form team in Italy coming into this latest round of fixtures. The Italian giants have won their last six in the league, which has been the perfect remedy for them after they were knocked out of the Champions League last month. Inter have lost just one game this season, with that defeat coming in the Milan derby. However, no team has scored more goals than Inter in the top-flight this season, while they have also won the joint-highest number of games. That run of form means that they are just one point behind AC Milan coming into this game against Hellas Verona. Inter were efficient in their last game against Spezia, as they recorded a 2-1 home success. Achraf Hakimi opened the scoring six minutes into the second half, before Romelu Lukaku made sure of the points from the penalty spot.

Hellas Verona are on the cusp of challenging for a European position this season, as they are just three points outside of the Europa League place. They haven’t been able to solidify their form to ensure that they are closer to the positions, and that has been evident in their last four games. They have won just once during this run, and have been beaten on one occasion. Verona have also been held twice, including in their most recent game against Fiorentina. Miguel Veloso did put Verona in front in that game, before Fiorentina struck back.

The head to head records points to a clear winner in this fixture, as Inter have never lost to Verona in Serie A. They have won six of the ten meetings, with the remaining four matches ending in draws. The most recent fixture in July ended in a 2-2 draw.

Inter Milan have been in outstanding form over the past six games in Serie A, and it is difficult to bet against them winning again on Wednesday evening against Hellas Verona.