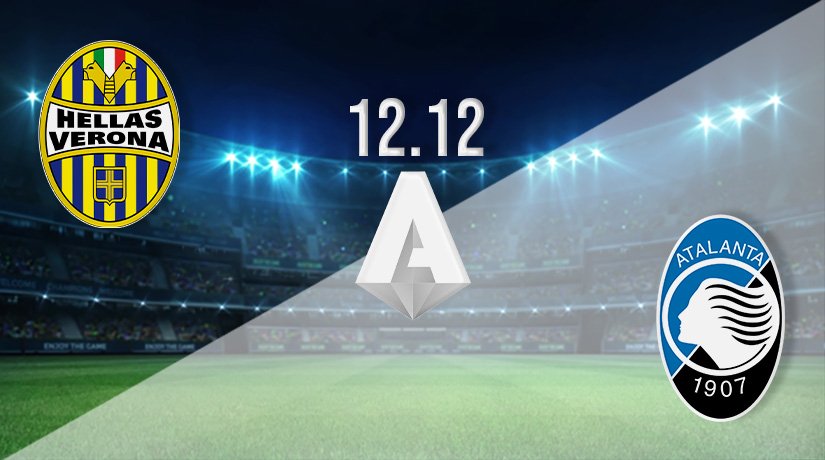 Atalanta will be looking to quickly put their Champions League disappointment behind them on Sunday afternoon as they travel to Hellas Verona looking for a first win in three games in all competitions.

It has been a damaging week for Atalanta. The Italian side were knocked out of the Champions League in midweek, as they fell to a 4-3 defeat against Villarreal. But, their league form has remained strong, and they now boast a seven point advantage over Juventus in the battle for top four spots this season.

Atalanta have won their last five games in the league, but the Champions League defeat against Villarreal is certainly one that would sting. A victory would have put the Italian side through to the next round of the competition, but they were beaten 3-2 in Italy. However, they must now refocus and look to secure their place in the competition next season.

Atalanta were superb in their last league fixture, as they beat the impressive Napoli 3-2 away from home. They needed to come back from 2-1 down in that fixture, with goals from Merih Demiral and Remo Freuler securing the win in the final 25 minutes of the match.

Hellas Verona have been in steady form over recent weeks, but they still look set for a season in the middle of the standings in Serie A. Verona have won two of their previous four games, and have slipped to just one defeat during that run. They were victorious in their last outing in the league, which moved them into the top half.

Verona managed to see off Venezia 4-3 in a pulsating fixture in the Italian top-flight. Goals in the second half from Gianluca Caprari and two for Giovanni Simeone helped the travelling side pick up a vital win, despite being 3-0 down at the break.

Hellas Verona have beaten Atalanta on just one occasion in the previous six meetings between the sides. That victory came in their away game against Atalanta last season. However, Atalanta beat Verona 2-0 in this exact fixture in the 2020-21 season.

Atalanta’s league form has been exceptionally strong, and if they are at the level that they were last weekend, then we struggle to see past them taking the points this weekend.

Make sure to bet on Hellas Verona vs Atalanta with 22Bet!