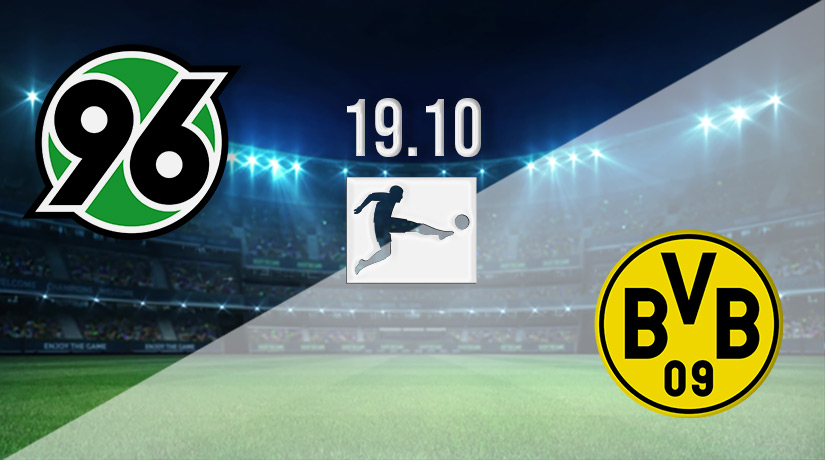 Borussia Dortmund’s inconsistency in the Bundesliga this term has been clear for all to see, as they have dropped to eighth. However, they will be looking to get back on track this week, as they compete in the second round of the DFB Pokal against Hannover.

Things aren’t clicking for Borussia Dortmund at present, as the German side sits eighth in the overall standings in the Bundesliga. They have been incredibly inconsistent over the early weeks of the season, as they have lost three of their previous five league fixtures, winning just once during that period.

However, Dortmund has been very reliable in this competition throughout their history, and they will be looking to win the DFB Pokal for the sixth time this season. Their latest success in the competition came back in the 2020-21 season. But, they will need to recover from another domestic setback, as they were beaten 2-0 by Union Berlin over the weekend.

This will be a big fixture for Hannover this weekend, as they look to cause a shock in the competition and reach the third round. They have also been very inconsistent so far this term, as they have lost twice in their previous three league fixtures, which sees them sit fifth in 2. Bundesliga.

However, they recorded a victory in their latest fixture, as they beat Arminia 2-0 on Saturday. Hannover were very commanding winners in the opening round of the DFB Pokal, as they picked up a 3-0 win against Schott Mainz. Maximillian Beier was among the scorers in the win on the road.

This will be the first meeting between the sides since 2019. On that occasion, Dortmund ran out 5-1 winners, which was their second win in three matches against Hannover. The home side this week has beat Dortmund on just one occasion in the previous seven meetings.

This looks to be a very big test for Hannover on Wednesday, as Dortmund will be looking to bounce back to winning ways. A number of key players will be rested by Dortmund, but we still find it incredibly difficult to see any other outcome than a victory for the away side this week.

Make sure to bet on Hannover vs Borussia Dortmund with 22Bet!