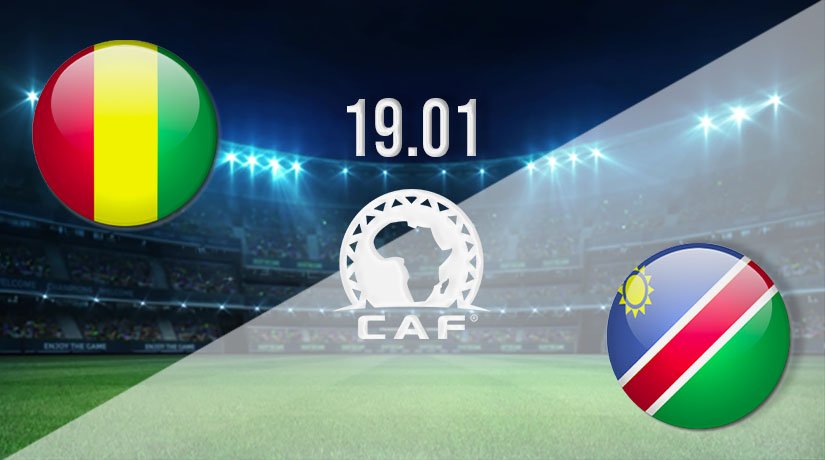 The opening matches in Group D of the African Nations Championship get underway on Tuesday, with Guinea and Namibia both looking for the win that could put them in control of the group.

Guinea will be looking to continue the run of form that they have shown throughout African Cup of Nations qualification when they kick start their African Nations Championship campaign against Namibia. They have been in excellent form throughout qualification, as they are yet to lose in any of their four games that they have played. One more win will be enough to seal their place in the major African event next year, but that will be put on the backseat as they look for a historic first major international success. The closest that they have ever come in a major tournament was in the 1976 African Cup of Nations, where they were beaten in the final by Morocco. Guinea have won two of their previous three, with wins coming against Cape Verde and Chad. Their most recent fixture was a 1-1 draw against Chad. Naby Keita scored the opener in that game, but he will not be eligible for this tournament.

Namibia are the one nation that can stop Guinea from qualifying for the African Cup of Nations next year, as they are third in the same group. However, it looks unlikely that they will be able to close the five point gap that has emerged between the sides. They come into this opening game in contrasting form to their opponents, as they haven’t won in their last three. Namibia claimed a decent draw against South Africa in the first of those three games, but they were beaten in their last two matches against Mali.

Guinea vs Namibia Head To Head

Guinea will be feeling confident ahead of this game, as they have an excellent record against their opponents. They have never lost in the eight meetings that they have had in the past. Guinea have won on six occasions, while two of the games have ended in draws.

The record between these two sides does indicate that there should be a clear winner. Guinea won the last meeting between the sides 2-0, and it would be hard to argue against this match ending in the same scoreline on the opening night in Group D.

Make sure to bet on Guinea vs Namibia with 22Bet!