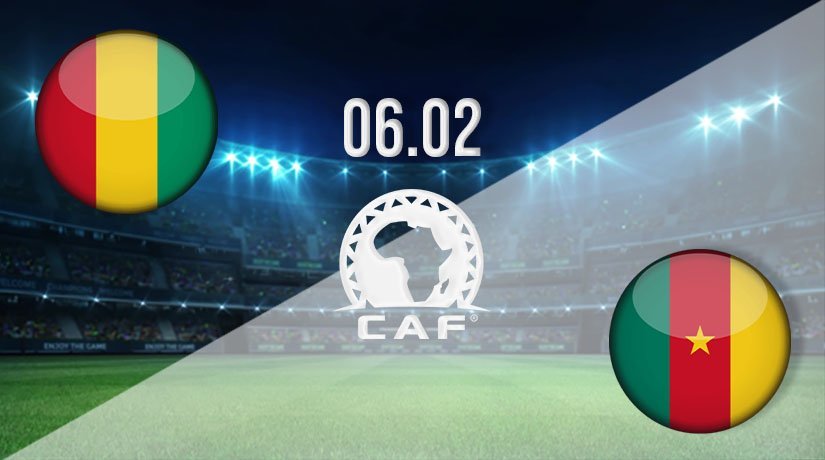 We have arrived at the medal places stage of the African Nations Championship and the competition has provided followers with some exciting matches so far. Play resumes on Saturday evening when Guinea and Cameroon clash in the third-place play-off, a match you can follow live on television from 19:00 GMT. Which team will finish best of the rest?

The stats associated with this fixture makes for interesting reading as Guinea and Cameroon have met only five times previously in competitive action. There has been little between the pair in those games with the head-to-head tally detailing two wins for Cameroon and one for Guinea with the other two ending as a draw.

Near miss for Guinea

Guinea weren’t picked out by many football pundits to make it this far in the African Nations Championships but they have performed well and came agonisingly close to bagging a place in the final and securing their shot at a place in the history books. Having lost in the semi-final will they show the same hunger here?

A hard-fought match against Mali on Wednesday in the semis saw the teams play out a tense 0-0 finish, forcing the game to penalties. It was Mali who kept their focus from the shootout, and they progressed to the final two where they’ll play Morocco.

Cameroon beaten in the semis

Cameroon are an African Nations team with a rich history of success against other teams in the continent, but they have also recorded a few memorable wins against some of the bigger names in world football. They are well-drilled, organised and have pace in attack.

A place in the final looked possible after reaching the semis and looking good in doing so but they were eventually undone by Morocco. Wednesday’s last four-game saw Morocco advance and they flexed their muscles in the process, winning 4-0.

Two sides who may be feeling a little deflated after defeat in midweek but two that must dust themselves down and come again if they want to finish third. If both teams are up for this game, it should be a competitive 90 minutes but Cameroon may be happy to see the back of the tournament after losing heavily against Morocco. We’ll see how much they have left in the tank.

Make sure to bet on Guinea vs Cameroon with 22Bet!