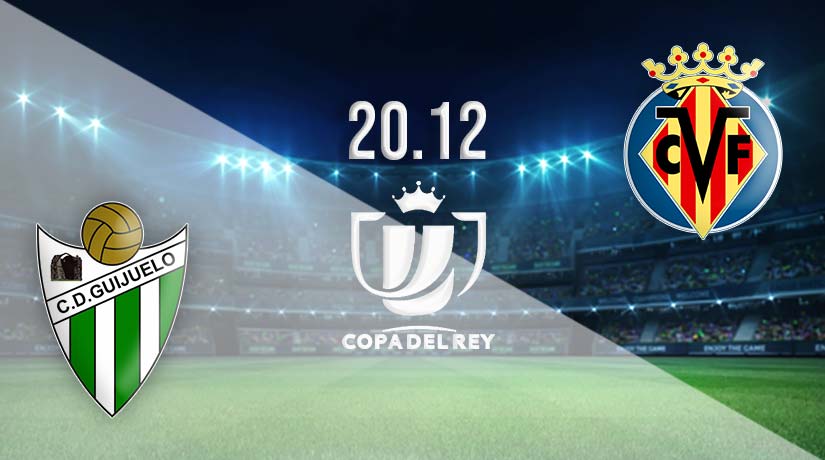 There will be a big fixture in the second round of the Copa del Rey on Tuesday evening, as Guijuelo host Villarreal. The pressure will be on the away side, as they look to avoid a famous upset in the prestigious Spanish competition.

There will be a blockbuster games in the Copa del Rey on Tuesday evening, as La Liga giants Villarreal clash with Guijuelo. The hosts would have been looking forward to this fixture since the draw was made, and they come into the fixture in relatively solid form in the Segunda Division RFEF. At present, they sit second in their league, having won nine from 15 games this season.

They have already done incredibly well to reach this stage of the competition, as they overcame prestigious opposition in the previous round. In the first round, they came up against Deportivo, but managed to claim a 2-0 win. Both goals were netted in the final 20 minutes, with Jose Carmona Rodriguez opening the scoring, before an own goal settled the tie two minutes later.

Villarreal have had a busy period during the international break, as they were forced to name a new manager following Unai Emery’s departure. Quique Setien was appointed as the new boss, as he took his first job back in management following a disastrous spell in charge of Barcelona in 2020.

It wasn’t the best start to the new season for Villarreal, as they sit ninth in the La Liga standings. They have won just six of their opening 14 games, and they currently sit three points off the top four positions in the league standings. However, they will be looking to build momentum at this crucial stage of the campaign with a victory on Tuesday to book their spot in the next round of the Copa del Rey.

Guijuelo vs Villarreal Head to Head

This will be a historic game for the home side on Tuesday, as they welcome Villarreal to town for the first time. This will be the first ever meeting between the Spanish teams.

This will be a huge moment in the history of Guijuelo, as they welcome La Liga opposition to town. However, we expect to see a gulf in quality between the two Spanish sides, and therefore, we would be extremely surprised to see any other outcome than a victory for Villarreal.

Make sure to bet on Guijuelo vs Villarreal with 22Bet!