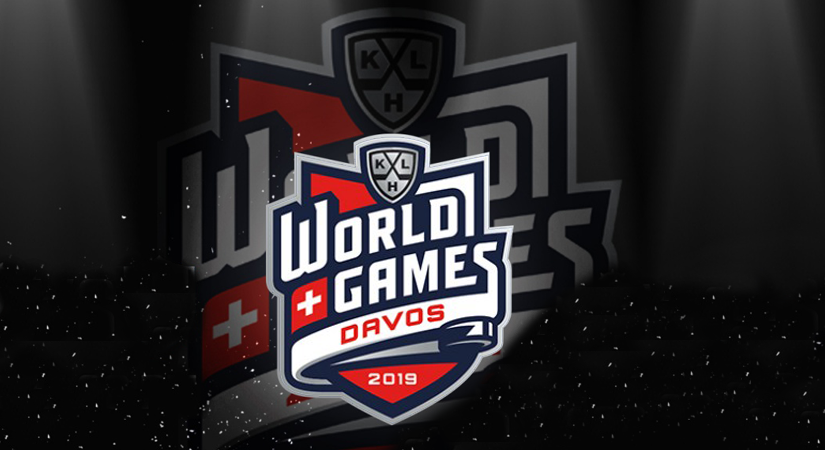 “Green Rivalry” will visit Davos during the KHL World games

December 23, on the ice of Eisstadion Davos, the Ufa “Salavat Yulaev” will fight with its most principled rival in the KHL in Kazan “Ak Bars”.

The KHL World Games project was launched last year to introduce the best teams of the KHL to the hockey fans in Western Europe. Players of SKA, CSKA, Slovan and Dinamo Riga played in Vienna and Zurich. In addition to the matches, master classes for children were also held. The leaders of the International Ice Hockey Federation (IIHF) and National Federations appreciated the project and expressed their desire to see more KHL matches at their homeland.

This season, the project will continue in Davos. Only one month left before the game between Ak Bars and Salavat Yulaev – one of the most implacable rivals in the history of the KHL, each game of which is saturated to the limit with both hockey skill and overwhelming emotions. The preparation for this event is underway. Fans who will visit the world-famous Swiss resort town, in addition to hockey, will find many surprises.