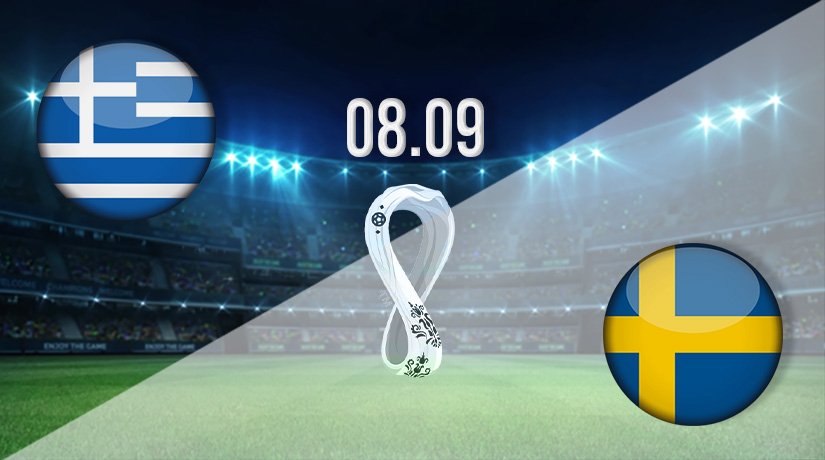 Sweden have put themselves into an excellent position in Group B in World Cup qualification. They are second in the group, but have two games in hand over Spain, as they sit just a point behind the former world champions.

At this stage of qualifying, Sweden must be extremely confident that they will be able to top qualifying Group B. They have been in fine form throughout qualification, as they have picked up maximum points from the three games that they have played. They sit just a point behind Spain, but most importantly, they have two games in hand over the nation at the top of the group. Sweden’s chances of finishing top of the group were increased with their most recent win in qualification, as they beat Spain 2-1 in Stockholm. They went behind early in that game, but fought back in excellent fashion. Alexander Isak equalised just a minute after the Swedes went behind. The match-winning goal was scored with half an hour remaining, as Viktor Claesson found the net to earn a famous win for Sweden. If they can win all their remaining games, they could force Spain into a playoff.

Greece have a much slimmer opportunity for qualification, as they are already back in fourth after playing three games. They sit seven points off Sweden despite having played the same number of games. Greece have at least been hard to beat in qualification, as they have picked up draws in all three games that they have played to this point. Their most recent point was picked up on the road against Kosovo, as the hosts scored in the 92nd minute to deny the Greeks a much-needed three points. Anastasios Douvikas had given Greece the lead in first half injury time.

Greece vs Sweden Head to Head

Greece have a positive record against Sweden, as they have won twice in the last six meetings. However, they were beaten the last time that the two nations met. That fixture came at EURO 2008, as Sweden won 2-0.

Sweden have an excellent chance to spring a surprise in qualification, but they need to win games like this if they are to top the group. Their form is excellent, and it looks hard to see beyond Sweden getting the win that they need on the road.

Make sure to bet on Greece vs Sweden with 22Bet!