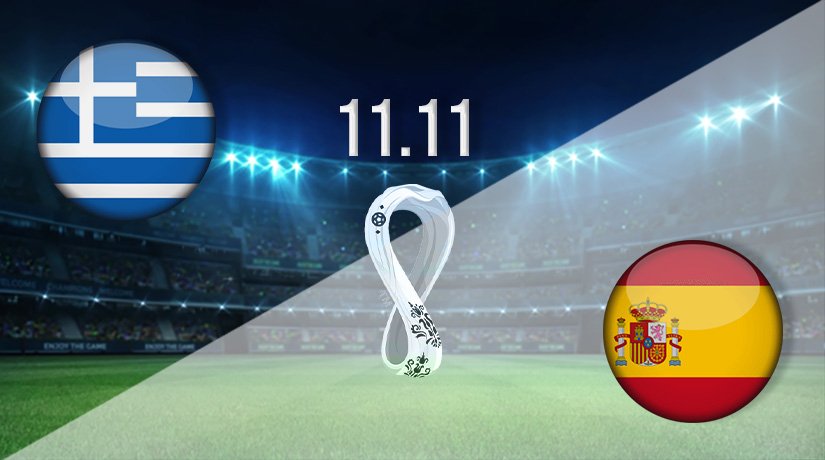 Spain’s route to the World Cup is far from assured as we come into a pivotal stage of qualification. They must beat Greece on Thursday evening to keep their hopes alive, while defeat may see them fail to even make the playoff round of qualification.

Group B in World Cup qualification looks to be where the biggest shock could happen. Spain are facing an uphill struggle to finish at the top of the standings, and come into their final two rounds of games in second spot. They are two points away from Sweden with a showdown between the two looming in the final match.

Spain have made hard work of the qualification group to this stage, as they have won four of the six games that they have played. They were beaten by Sweden earlier in the group, and could only draw against Greece in the previous match between the nations.

The Spanish focus was away from World Cup qualification in the last international break, as they played out the final stages of the Nations League. After a fantastic 2-1 win against Italy in the semi-finals, Spain were eventually beaten in the final by France.

Greece can still mathematically make the World Cup in Qatar next year, but they must beat Spain to keep those slim hopes alive. They are currently four points behind Spain, but second is the very best that they can manage in Group B at this stage of the qualification campaign.
BET ON GREECE VS SPAIN WITH $100 BONUS

In the last international break, Greece won once and lost once. They were beaten 2-0 by Sweden in their most recent game, which ended all hope of them topping this group. However, the 2-0 win on the road against Georgia means that the battle for second spot in the group will continue until the final game should they get a win against Spain on Thursday.

Greece vs Spain Head to Head

Spain have a strong record against Greece, as they have won seven of the eleven meetings between the nations. Greece’s only win against Spain came in a EURO qualifier back in 2003. Since then, Spain have won twice against Greece, but two of the four matches have also ended 1-1.

The 1-1 draw between the nations in March certainly offers hope to Greece for this fixture on Thursday. However, Spain will be aware of the task that they have, and will ensure that they get all three points when the sides meet on Thursday.

Make sure to bet on Greece vs Spain with 22Bet!