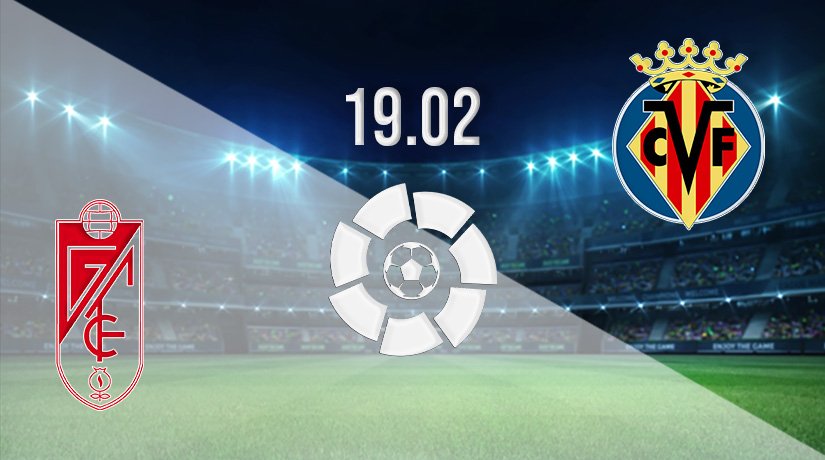 Villarreal are in La Liga action on Saturday afternoon, as they travel to the Nuevo Estadio de Los Carmenes to take on Granada. The hosts have lost their last four games in the Spanish top-flight, while the visitors will be looking for a win that could take them up to fourth in the standings.

Villarreal are very much in the hunt for a place in the Champions League spots this season. They have gone three without defeat coming into this fixture, and victory could see them end the La Liga weekend in fourth spot. However, defeat could put them on the back foot for a place in the top-four, as it would give an opportunity to Barcelona and Atletico Madrid to steal an advantage.

Villarreal’s recent form has been relatively strong, as they have lost just once in their last five fixtures. They have gone three without defeat coming into this weekend, but were unable to record a third straight victory in the league last weekend. However, positives still would have been taken from their latest game, as they defended excellently to hold Real Madrid to a 0-0 draw.

Granada aren’t sitting comfortably in La Liga coming into this fixture at the weekend. Their advantage over the bottom three has diminished over recent weeks, and they are now just four clear of the relegation places. Granada’s recent form would be massively concerning, as they have lost their last four games.

They have picked up five victories this season, which is the joint third-lowest in La Liga this term. Last weekend, they were beaten for the tenth time this season against Real Sociedad. Granada have failed to score in their last three games, losing 2-0 away from home against Sociedad last time out.

Granada vs Villarreal Head to Head

Granada have gone eleven without a victory against Villarreal. Their last victory came back in March 2014, as they won at home 2-0. Since then, Villarreal have picked up wins in six of the eleven fixtures between the sides. The meeting earlier in the campaign ended 0-0.

Granada’s recent form would be a massive concern coming into this fixture. Villarreal boast the advantage in the overall record, and we find it hard to see their unbeaten record against Granada coming to an end. We expect the visitors to win 2-0 to move into the top four of La Liga.

Make sure to bet on Granada vs Villarreal with 22Bet!