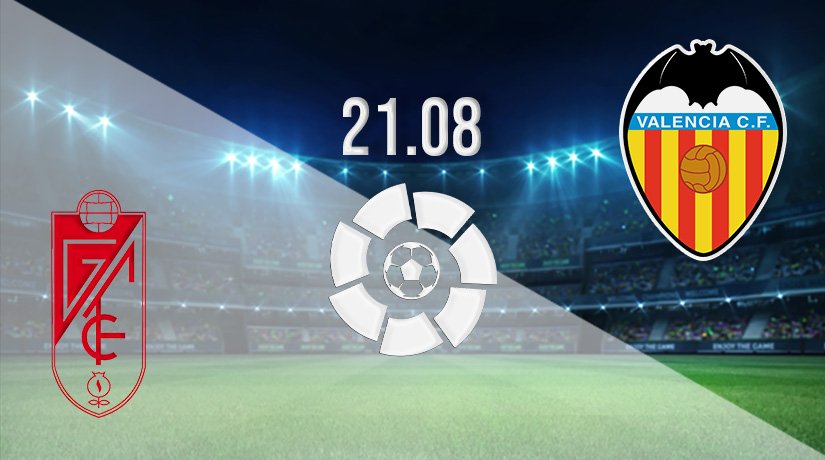 Two sides that were involved in heated matches on the opening weekend of the La Liga meet in the second round of fixtures this weekend, as Valencia travel to Granada to take on the Nazaries.

Only one of these two sides tasted victory on the opening weekend in La Liga last time out. Valencia’s chances of winning their opening game were badly hampered inside the opening five minutes, as Hugo Gullamon was sent off. However, they were able to get their noses ahead less than ten minutes later as Carlos Soler smashed home from the penalty spot. Getafe lost a man themselves in the second half, as Erick Cabaco was given his marching orders. Despite having just 24% of the possession, Valencia held on to claim the win, as they limited the visitors to just four shots on target in the 90 minutes. It may be another defensive tactic that they adopt once again this weekend on the road against Granada.

Granada had a testing fixture in their opening day clash in the Spanish top-flight, as they came up against Europa League holders Villarreal away from home. There was very little between the two sides, as Granada just about managed to hold on for the point in the 0-0 draw. They managed just one shot on target in the game, as they allowed Villarreal to dominant the possession, as Granada had just 39% of the possession. They closed the game out pretty easily in the end, with a red card for Juan Foyth ending all momentum that the Europa League winners had built up. Fans will be expecting a slightly more attacking display this weekend, as they will be the hosts when Valencia come to town.

Granada vs Valencia Head to Head

Valencia have won two of the last four fixtures that they have played against Granada. However, their last away success against this weekend’s opponents came in the 2016-17 season. Granada won this fixture between the sides at home last season, as they claimed a 2-1 win.

The last two fixtures between these two sides have both had three goals. However, this is likely to be a lower scoring fixture. Both sides will be keen to avoid defeat, which means that the best bet could be for under 2.5 goals this weekend.

Make sure to bet on Granada vs Valencia with 22Bet!