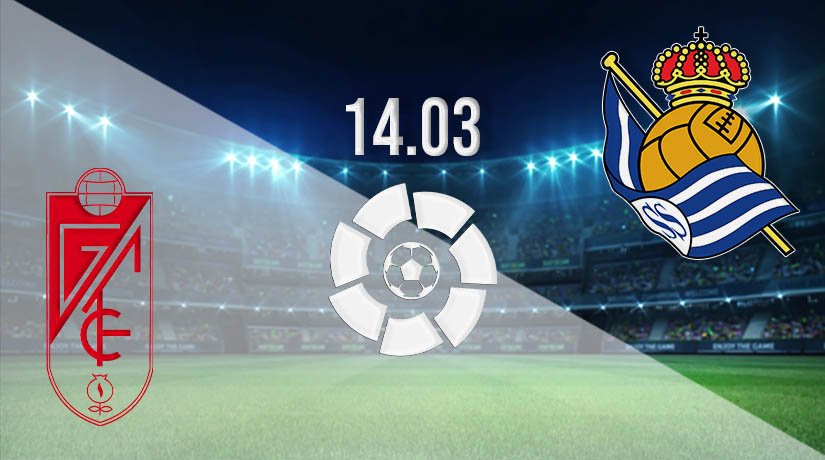 The La Liga race for Champions League places has been kickstarted by a return to form for Real Sociedad, and they will be looking to put more pressure on Sevilla on Sunday afternoon.

Real Sociedad’s chances of finishing in the Champions League places looked to be all but over a couple of months ago after enduring a terrible run of form. However, they have managed to get themselves back into that fight after going six unbeaten in the league. That upturn in form coupled with a poor run for Sevilla, means that Sociedad are now just three points off the pace that has been set by the top-four. Sociedad have won four of their last five games, and one of those wins came last weekend against Levante. Mikel Merino scored the only goal in the tenth minute of that game, which capped an excellent team display. Sociedad should have won by more in truth, as they registered 25 shots in that victory. The only draw that they have picked up in their last five came against Real Madrid.

Sociedad will be coming up against a Granada side that are struggling for momentum at present, as they have won just one game in their last six in La Liga. They have been beaten three times in their last four outings, as they have suffered disappointing results against Atletico Madrid, Huesca and Athletic Bilbao. They did manage to win their last home game in the league though, as they came out 2-1 winners against Elche. Granada will also be confident after beating Molde in the first leg of their round of 16 clash in mid-week. Roberto Soldado and Jorge Molina scored the goals in that excellent victory.

Granada’s win against Sociedad in July was the first time that they had beaten their rivals in five years. It also ended a run of four straight wins for Sociedad in this fixture. However, the earlier meeting between these sides in November ended in a comfortable success for Sociedad, as they ran out 2-0 winners.

The stats make this a pretty straightforward game to call. Sociedad have an excellent record against Granada and haven’t lost in their last six games. The travelling side should have enough to get the three points this weekend.