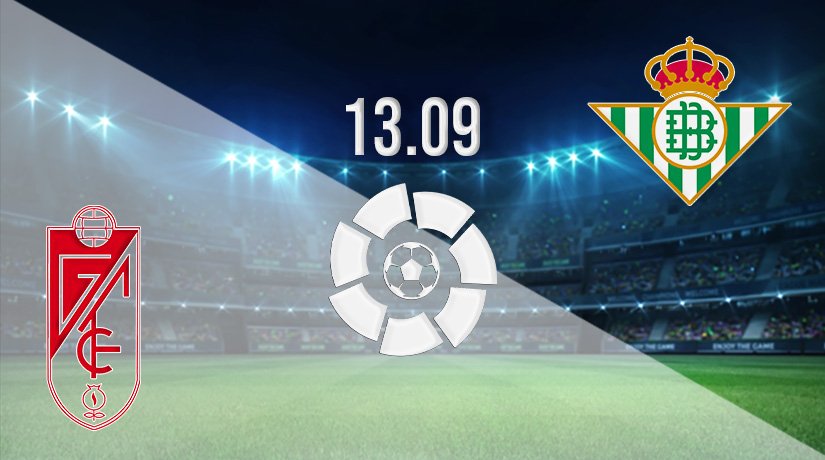 It hasn’t been the start to the season that Real Betis or Granada would have been hoping for, as both sides are yet to pick up a win in three fixtures this season. However, could one of the sides get a first victory on Monday night?

Real Betis would have been hoping for a much better start to the season, as they look to challenge for a European position. However, Manuel Pellegrini’s side have been able to pick up just two points so far in La Liga. They were handed a first defeat of the new season before the break, as they were beaten by Real Madrid. However, positive could still have been taken despite the defeat, as they battled well throughout the contest, but just didn’t have the necessary quality in the final third. Betis had previously recorded draws against Mallorca and Cadiz before that defeat, with the most recent draw coming against the latter. Juanmi is the only Betis player to have found the net this season, with their only other goal being an own goal.

Granada are also winless so far in La Liga this season, but have faced slightly stiffer opposition. They would have been slightly pleased with their performances in the first two matchdays, as they took two points from games against Villarreal and Valencia. However, that good work came undone in their final league match before the domestic break. Granada were heavily beaten by Rayo Vallecano in that away fixture, as they went into the break 3-0 down. It was a damaging result confidence wise for the club, but the international break could have come at a good time, as they have had a couple of weeks to recompose themselves.

Betis and Granada match up well in the overall record, as both clubs have won this fixture on seven previous occasions. Both sides also won a fixture apiece last season, with Granada getting the win in their home fixture, and Betis claiming the victory in the reverse fixture.

Betis have shown signs that they are on the right track, while Granada were extremely disappointing in their last fixture. For that reason, we expect the travelling side to get a first win of the La Liga season on Monday.

Make sure to bet on Granada vs Real Betis with 22Bet!