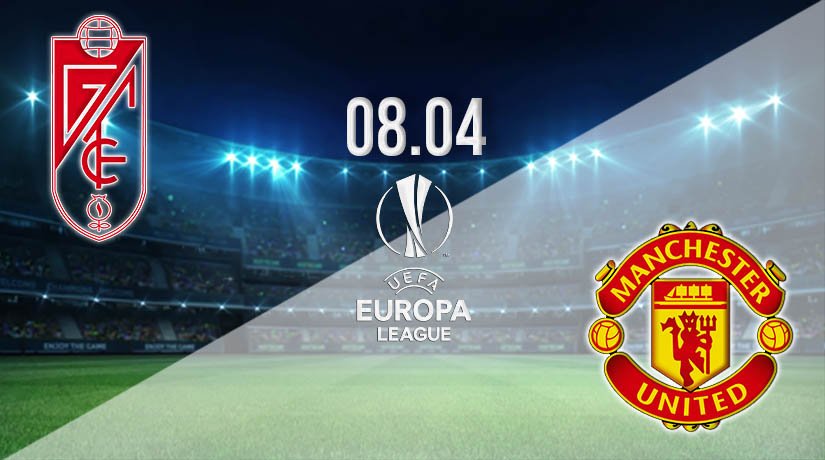 Manchester United will kick off their quarterfinal tie in the Europa League on Thursday evening, as they come up against a tough Granada side. The Spanish side has already knocked out an established European giant in the competition this season, but they looks to be a tougher ask.

The aim for Ole Gunnar Solskjaer this season would have been to win a first trophy with Manchester United. Defeat in the FA Cup before the international break means that his best opportunity to do that this season comes in the Europa League, and on paper, there aren’t many sides that United should be scared of. The Red Devils faced their biggest test in the competition last time out, but a controlled second half performance at the San Siro ensured that they ran out 1-0 winners against AC Milan. Paul Pogba, who was returning from injury on that evening, scored the all-important winner for the Red Devils against the Italian giants. This promises to be a different kind of challenge for United, but they have shown over recent months that they are a durable side that can adjust their tactics to suit the challenge put in front of them.

Not many would have given Granada a chance to reach this stage of the competition, especially when they were drawn against Napoli in the first knockout round. However, the La Liga side produced a stunning 2-0 home win to set them up for the victory over the two legs against the Italian giants. In the last round, they came up against Solskjaer’s former side, Molde. Once again, Granada made home advantage count by winning the game in Spain 2-0. Their aim will once again be to win the home leg, before seeing the tie out in the away fixture. However, it promises to be a much harder assignment against a talented United side.

This is the first meeting between United and Granada. However, United’s record against Spanish oppositions the first time that they meet could be telling. The Red Devils have lost five of their ten first meetings with Spanish sides.

United’s record coming up against new Spanish opposition may be slightly concerning. However, the Red Devils will still be the pick to get through over two legs. But, we could see the first leg being an unnerving occasion for United, which results in a draw.

Make sure to bet on Granada vs Manchester United with 22Bet!