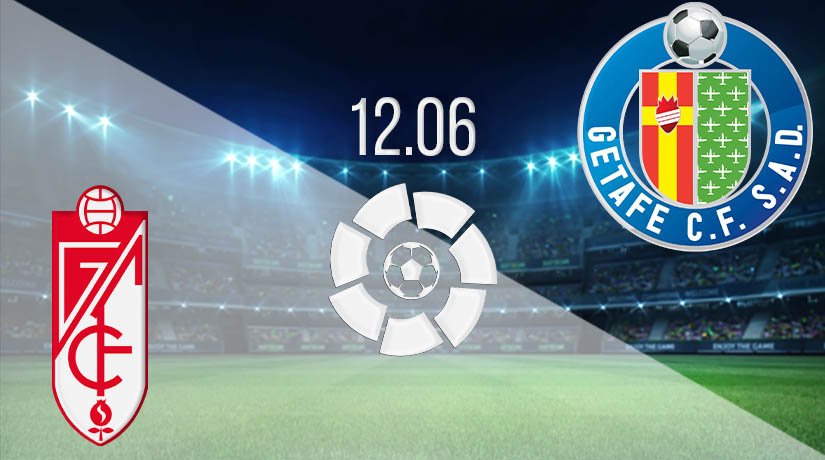 La Liga fans will be treated to 20 live matches in the first seven days when the football in Spain returns. There is an interesting fixture on the cards on Friday evening as Granada and Getafe are set to meet. But, will Getafe be able to keep their Champions League hopes alive?

Getafe have been one of the stories of the season in the Bundesliga, as they have defied all expectations to be challenging in a place in the top four. They have already gained attention from around Europe this season as they have been remarkable in the Europa League. They have set up a round of 16 clash with Inter Milan after beating Ajax in the last round. Domestically they have also been an interesting watch this season, and they are level on points with fourth-placed Real Sociedad at present. A win on Friday night would lift them into the top four, and their recent form has been good. They are unbeaten in their last two, but they will be looking to improve from their draw before the break in play. That was a disappointing outing for Getafe as they were held to a goalless draw by Celta Vigo. They will be hoping for a better result in this fixture.

Granada may still have European hopes of their own with eleven games of the season remaining. Their form has been solid over their previous six, and that has helped them get to within four-points of seventh-placed Valencia. They are currently level on points with Villarreal, and a win on Friday could see them become realistic challengers to finish in a Europa League spot. Over their last six, they have lost on just one occasion. During this run of form, they have won three times. They are unbeaten in their previous four but have drawn their last two games. Their most recent draw came against Levante.

Granada vs Getafe Head To Head

Despite Getafe being higher in the league standings, Granada actually have the better record overall. They have won five times while Getafe have won just three. There have also been three draws between these two sides. However, Getafe won the meeting earlier in the season 3-1.

Getafe have been one of the toughest sides to beat this season, and Granada could struggle to get a win. However, it could seem that the most likely result from this clash may be the draw.

Make sure to bet on Granada vs Getafe with 22Bet!