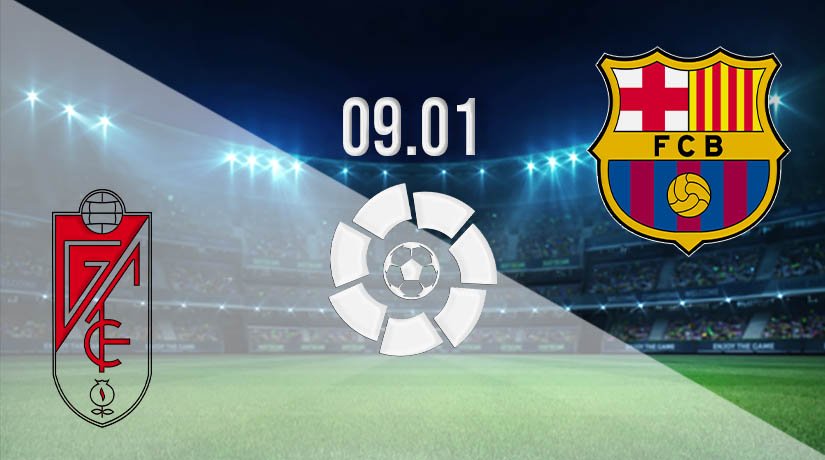 Barcelona are building momentum at present, and they are closing the gap between themselves and the top two. They will be able to close the gap on Real Madrid to two points with a win against Granada this weekend.

The pressure on Ronald Koeman would have eased over recent weeks, as Barcelona are finally showing signs that they could be back on the right track. The Catalonian side have won four of their last six games, and will come into this fixture against Granada having won back-to-back games. It was all about Lionel Messi in their last outing, as the Argentinean scored two goals either side of half time. Barcelona did fall behind against Athletic Bilbao, but Pedri struck the equaliser after 15 minutes. It was a controlled performance by Barcelona, but they were made to sweat in the final minutes after Bilbao made it 3-2 heading into stoppage time. Fortunately, Koeman’s side were able to hold on for the win, and the attention will now turn to their next away game.

Granada have been one of the surprise packages so far this season, as they currently sit in seventh. Not many experts would have predicted them to be challenging for a European space this season, but a win against Barcelona this weekend could put them level on points with Sevilla. The biggest area of concern for Granada will be the number of goals that they concede, as they have let in 25 goals already this term. They also come into this fixture after being beaten twice in their last three games. Their last defeat in the league came against Eibar, as they failed to lay a glove on their opponents as they were beaten 2-0.

Granada vs Barcelona Head To Head

The emphasis will be on Barcelona to get the win in this fixture, as they look to put pressure on the sides above them. Granada have the players that could hurt Barca, but the preference remains for the travelling side. Barcelona have been excellent on the road this season, and they will continue that run with another three points against Granada.

Make sure to bet on Granada vs Barcelona with 22Bet!