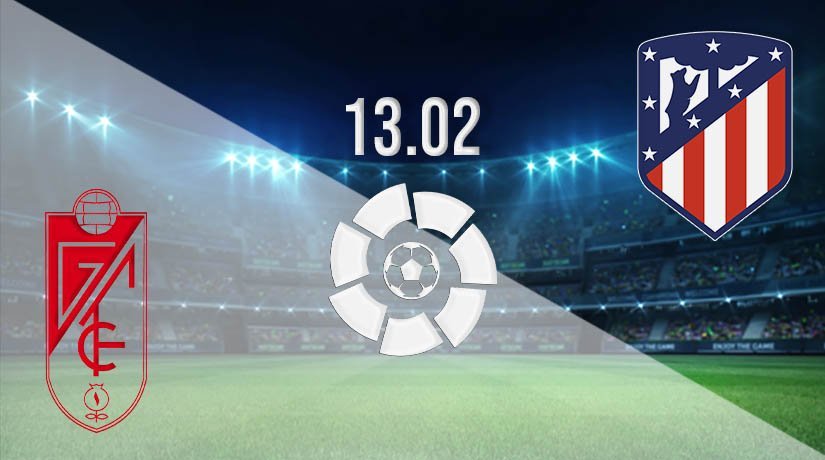 Atletico Madrid’s long winning run was brought to an end in their last La Liga fixture, but they were still able to pick up a point. They quest to win the top-flight Spanish title will continue on Saturday as they take on Granada.

Atletico Madrid may have been disappointed to come away from their most recent La Liga game with just a point, but it is a luxury that they can afford to drop points given that they have a huge advantage at the top of the league. However, Diego Simeone will be looking to ensure that it isn’t a habit that continues for the current league leaders, as they will not want to give the chasing pack any kind of hope in the title race this season. They remain five points clear of Real Madrid, but have two games in hand over their city rivals. Atletico were held to a 2-2 draw by Celta Vigo in their last game, with Luis Suarez once again proving to be worth his weight in gold by scoring twice. His two goals came in the space of five minutes, with his second being scored in the 50th minute. However, Celta Vigo were able to snatch a point in the final minute of regular time.

Granada still have an awful lot to fight for in the second half of the season, as they have their sights firmly set in the Europa League places in Spain. They are currently five points off the pace, but a run of positive results would certainly see them emerge as a leading contender. However, there has been no evidence over recent weeks that they will find that consistency, as they haven’t won in four La Liga games. They have been held to three draws during that run, and have been beaten once.

Granada don’t have much chance of picking up the win after studying the head to head record, as they haven’t beaten Atletico in over ten years. They have lost on 12 occasions in the previous 14 meetings, which includes the 6-1 defeat that they suffered earlier in the campaign.

Atletico’s dominant record in this fixture, coupled with their excellent form throughout the season means that it will be difficult to bet against them this weekend.

Make sure to bet on Granada vs Atletico Madrid with 22Bet!