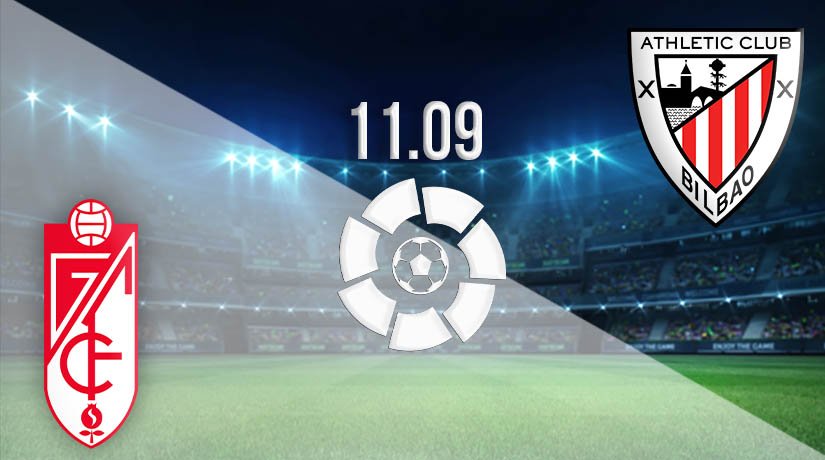 The La Liga season gets underway with a fascinating fixture between Granada and Athletic Bilbao. Both sides will be looking for a push for a European place this season, with a top-six firmly within their sights.

Granada will be hoping for more of the same in 2020-21, as they achieved an accomplished finish in La Liga last term to claim the seventh spot. It was an excellent end to the season for the team, and they were certainly one of very few in Spain that benefited from playing behind closed doors after the long break in play. However, they will be more realistic about their chances this term as they have lost last season’s top scorer Carlos Fernandez, who returned to Sevilla after his successful loan spell last term.

The club have also lost Jesus Vallejo and Gil Dias, whose loan spells also came to an end at the end of the campaign. Granada have been able to bring in some talent over the summer months as they have spent money on Luis Milla and Maxime Gonalons. Vallejo has also returned to Granada to offer more structure to their defense. Pre-season hasn’t gone smoothly for Granada, and they will be hoping that will not mean a bad season. They haven’t won in three pre-season games, and they have been beaten on two of those occasions. They have scored just two goals in the three games and conceded six.

Athletic Bilbao would have been disappointed with how they faded away towards the end of the La Liga season last term, as they were made to settle for a place in eleventh. That would have been disappointing as they were in a prime position to battle for a Europa League position at one stage. The board have kept faith with head coach Gaizka Garitano, who will need to get immediate results to improve his position at the club. He will be going into the new season with the same team as no new players have been brought in, while no players have left the club. They have enjoyed a decent pre-season to this point, as they have won one of their four games and lost just once.

Bilbao will open the beginning of the season with a full strength squad. However, Granada will be without Alex Martinez, Quini, and Dimitri Foulquier.

This should be an exciting opener to the new season in Spain, with both clubs talented enough to get the three points. However, the preference would be for Bilbao, who have progressed throughout pre-season.