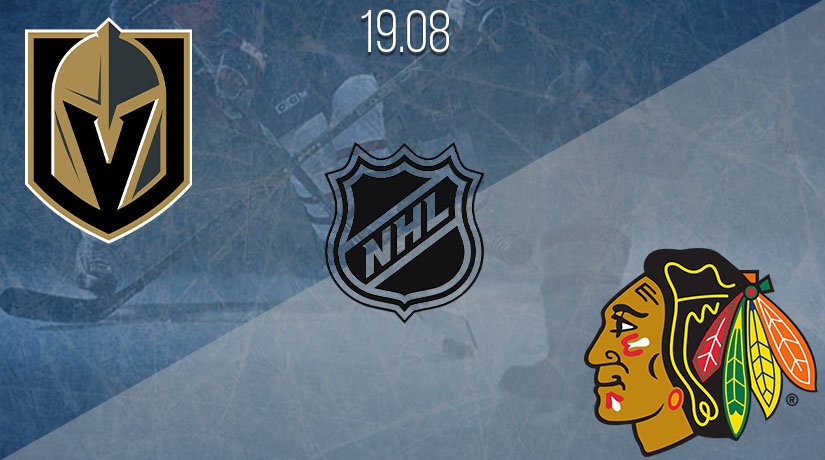 Vegas will try to snatch another victory from Chicago in the next game of the NHL Playoff series. Who is more likely to win in this match? Let’s find out.

Vegas was leading in the series with a score of 2-0 after being defeated by Chicago 1-3. In that meeting, the Knights did everything right again and continuously put pressure on the opponent, and also made a massive number of shots on goal in each period. It’s just that luck was not on their side that day. Because of this, the result turned out to be disastrous.

Shea Theodore managed to score the only goal. The Golden Knights did not have Fleury during the last match, so with a high degree of probability, we will see him on the ice in the upcoming meeting.

Chicago secured an important victory for themselves, but it was very hard for the team and it close to unbelievable that they will be able to repeat the same success in the upcoming contest. The Hawks scored two goals in the starting period and then went into defense. Corey Crawford did incredible things reflecting a total of 48 shots. He was the main reason for that victory.

Jeremy Colliton’s team also had problems with defense in the series with Edmonton. Still, they were rescued by their offensive actions because the Oilers had difficulties with this aspect. We think that it will be physically impossible for the Blackhawks to play the remaining matches at the same pace and get a victory.

We believe there will be more luck on the side of Vegas, thanks to which they will be able to develop an advantage in the series. The Knights had a great two starting matches. In the third meeting, they were simply unlucky. Our prediction is for Vegas to win in regulation.