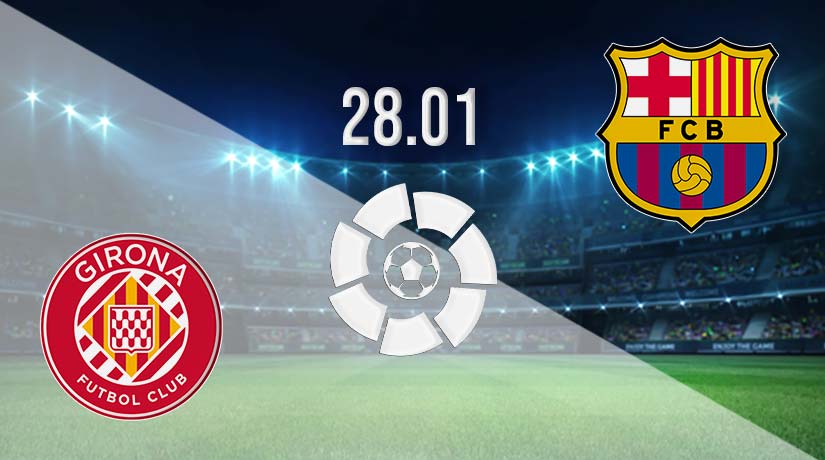 The Spanish league leaders are back in action on Saturday, as Barcelona look to stretch their advantage at the top of the standings. The Catalonian giants have been in excellent form since the restart, as they will be bidding to win a third straight game this weekend.

We are yet to reach the halfway stage in La Liga this term, but things are already looking incredibly bright for Barcelona. The Spanish giants sit three points clear at the top of the standings after 17 rounds of games, and they could stretch that advantage to six points before Real Madrid can respond this weekend. Their chance of achieving that appear to be bright, as they have won 14 of their 17 games this term.

That run includes two straight victories in their previous two La Liga games. However, they were made to work incredibly hard by Getafe in their latest match in the league, as they eventually edged to a 1-0 win at the Nou Camp. The only goal in that success was scored ten minutes before the break, as Pedri broke the deadlock.

Meanwhile, Girona will likely be happy with the start to the season that they have made in Spain this term. They come into this fixture sitting eleventh in the overall standings, after winning five of their 18 league games this term. However, they still only remain four points clear of the drop zone at this very early stage.

Girona saw their four-game unbeaten run come to an end in dramatic fashion in their previous fixture, as they conceded a penalty in the ninth minute of injury time against Villarreal. The Spanish side made no mistake from the spot, and inflicted a seventh defeat of the season on Girona.

Girona vs Barcelona Head to Head

Barcelona is unbeaten in four previous La Liga meetings between the sides. Meanwhile, they have recorded victories in each of their previous two visits to Girono without conceding a goal. The latest of those wins was recorded in January 2019, winning 2-0 away from home.

Girona has caused issues for many of the top teams in Spain so far this season. However, we find it hard to bet against Barcelona on Saturday. We could see the leaders recording a 2-0 win to stretch their lead at the top of the standings to six points.

Make sure to bet on Girona vs Barcelona with 22Bet!