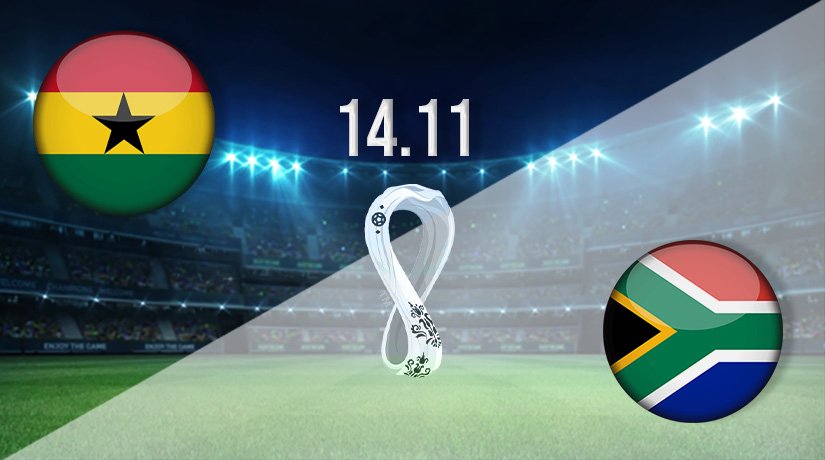 Group G will go to the final matchday, as Ghana and South Africa battle on Sunday evening with a place in the third round of qualification hanging in the balance. But, which of the huge African nations will make it through to the next stage?

It has been a fascinating group stage campaign in Group G, with the top two nations running away at the top of the standings. However, despite both South Africa and Ghana having experience at the World Cup finals, only one will be able to reach Qatar, as only the team top of Group G can make it through to the next round of competition.

South Africa currently have the advantage in the battle between the rivals, as their win over Ghana earlier in the campaign was the pivotal moment. It remains to be seen whether that home success was the clinching moment, but they will need to be at their very best to claim just a second win on the road against Ghana this weekend. South Africa will be looking to reach the World Cup finals for the fourth time in their history.

Ghana would have been expected to finish top of Group G was the group stages were drawn. However, the defeat that they suffered in South Africa means that they are playing catch up against their rivals.

BET ON GHANA VS SOUTH AFRICA WITH $100 BONUS

Still, it’s likely that Ghana fans would have taken this scenario, as they stand just one win away from reaching the third round. The defeat against South Africa was the only negative result that they have needed to endure, as they have won their remaining games. Ghana will be looking to reach the World Cup finals for a fourth time, and once there, they will be looking to match their best effort of reaching the quarterfinals, which was achieved in 2010.

It could be a disappointing end to Group G for South Africa despite having led the way since the early stages. We expect Ghana to claim another home success against their rivals and reach the third stage of qualification.

Make sure to bet on Ghana vs South Africa with 22Bet!