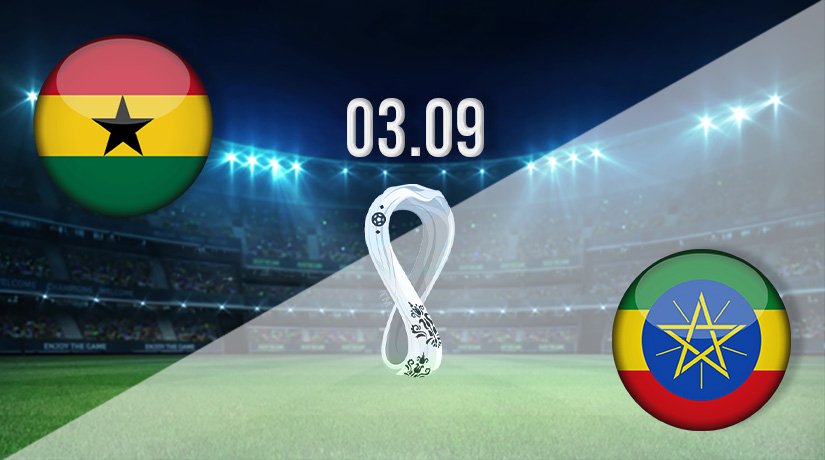 Group G looks to be a straight shootout between Ghana and South Africa for top spot. However, Ethiopia may be one of the nations looking to gatecrash that party, but a victory on Friday night will be essential to their chances if they are to achieve anything in qualification.

Ghana are likely to remain the favourites to top Group G, but they will be at the top of their game throughout qualification to reach the World Cup finals next year. Ghana have reached the finals on three previous occasions, which includes their fantastic effort that saw them reach the quarterfinals of the prestigious tournament back in 2010. Their form isn’t the best coming into qualification this year through, as they have won just once in their last five outings. That win came in March, as they beat Sao Tome and Principle 3-1 in the final round of games in Africa Cup of Nations qualification. Since then, they have been beaten by Morocco and were most recently held by Ghana in June. Defeats against Sudan and Morocco in the past year highlights that teams can attack them, but it remains to be seen whether Ethiopia have the necessary quality.

Ethiopia certainly have better recent form, as they have won three times in their last five fixtures. However, they are winless in two, which does cast doubt over their chances. They were held by Sierra Leone just last month, while Ivory Coast were 3-1 victors in a fixture against Ethiopia in late March. However, they do certainly have attacking quality, as they won back-to-back games 4-0 against Malawi and Madagascar, and also recorded a 3-0 success against Niger, which was a perfect response to a 1-0 defeat against the same opposition just a week earlier.

Ghana vs Ethiopia Head to Head

Ghana and Ethiopia have clashed on just four previous occasions in all competitions. Ethiopia’s only win against their opponents came in 1996, as they won 2-0. However, Ghana have won the last two fixtures, and have scored a combined total of seven goals without conceding.

Confidence should be high within the Ethiopia camp coming into this fixture, as they have shown that they have the quality to stand up against the best sides. However, Ghana will be aware of the stakes on the game, and should have enough to get maximum points, but it will be a close game.

Make sure to bet on Ghana vs Ethiopia with 22Bet!