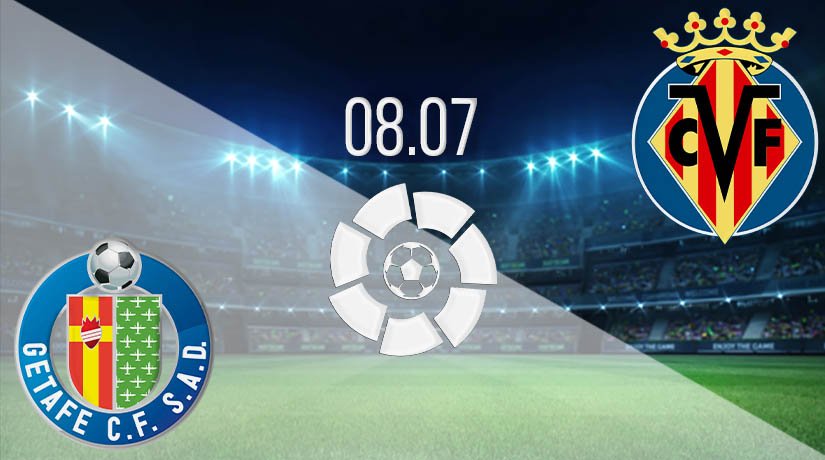 There is an interesting fixture in La Liga this week, as two sides locked in the Europa League places go head-to-head. It is unlikely that either will be able to catch up to the Champions League places, but this will still be a high-quality fixture between two talented sides.

Getafe have really struggled since La Liga got back underway, as they have won just once in six fixtures. However, during that run they have only been beaten once, which means that they have still lost the fifth-lowest number of games in the league this season. They have struggled to hit the back of the net since the restart, as they have failed to score in three of their last six fixtures. Their only win since the action resumed came against Real Sociedad as they won 2-1. Their last fixture in the league was against Osasuna as they were held 0-0. Getafe still have a five-point lead over Athletic Bilbao, but they will need at least a couple of wins to ensure that Bilbao will not be able to catch them this season.

Villarreal have been in decent form since the league resumed as they have won four of their previous six fixtures. However, defeat in their last league game could mean that their hunt for a place in the Champions League could be over as they are six-points behind Sevilla. Villarreal were handed a big defeat in that fixture by Barcelona, as they were beaten 4-1. Gerard Moreno scored the one goal for the hosts on that evening, but this will not be as testing of a fixture for them.

Getafe vs Villarreal Head To Head

These two sides are evenly matched according to the overall record, as Villarreal have won on three occasions, and Getafe have also won three times in the previous seven. The meeting earlier in the season ended in a 1-0 win for Villarreal. However, Villarreal haven’t won away at Getafe since 2015.

This should be an interesting fixture, with both sides looking good value to finish in the Europa League places this season. Getafe have struggled to adjust to playing without fans, while Villarreal have thrived playing behind closed doors. The selection for gamblers would be the away side as they have performed excellently over their previous six games, and also won the match earlier in the season.