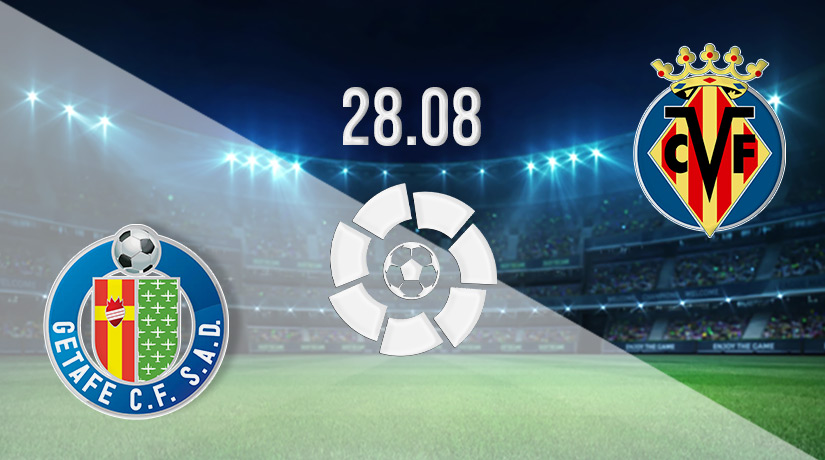 It will be top versus bottom on Sunday when Getafe who are at the basement of La Liga host the side setting the pace at the top of the league heading into match-day three Villarreal at the Coliseum Alfonso Perez Stadium at 16:30 GMT.

Can Getafe get their First Points of the Season?

Getafe will be looking to win their first match of the season and get their first points on board on the third time of asking.

After conceding three goals in each of their two matches against Atletico Madrid and Girona, Quique Sánchez Flores will be looking to avoid the same fate when his men face high-flying Villarreal on Sunday.

Flores will look to tighten their defensive structure and shape to ensure that Villarreal do not have space to attack down the flanks and in behind. A compact approach will be crucial to give Getafe a chance to get their first point(s) this season.

Can Villarreal Maintain their 100% Record on Match-Day Three?

Unai Emery will be satisfied with his side’s start to this season, with two wins, five goals scored, and two clean sheets.

Villarreal will look to replicate this form when they travel to face Getafe on Sunday, in a bid to take three points and retain their position at the top of La Liga.

Emery’s focus will be on maintaining the prevailing balance between his side’s defensive structure and their attack, which has resulted in their current flying start to the season.

However, Emery will be worried by his side’s midweek showing in the Europa Conference League play-off against Hajduk Split, which they won 4-2. Villarreal were uncharacteristically open to conceding the two goals. He will be looking to fix any structural or personnel issues the team faced last Thursday.

Getafe began the season with a home match against Atletico Madrid, which ended in a 0-3 defeat with the goals scored by Alvaro Morata (15th and 59th minutes) and Antoine Griezman (75th minute).

In the second match against Girona, Getafe lost 3-1, with Girona’s goals scored by Cristhian Stuani (42nd minute) and Valentin Castellanos (64th minute), whereas Domingos Duarte scored an own goal in the 47th minute. Getafe scored their solitary goal through Enes Unal in the 73rd minute.

The lack of goals will worry Flores, whereas the fact that they have conceded six goals in two matches will also be worrying. The manager will look to arrest this form and turn it around to bolster their chances of survival in La Liga this season.

Villarreal have won their last three matches, including two in La Liga and one in the Europa Conference League play-off first leg.

In their opening La Liga fixture, Unai Emery’s men ran out 3-0 winners against Valladolid. In their second clash with Atletico Madrid, Villarreal turned a dominant performance into a 2-0 win away to Atletico.

The clean sheets in these two matches will be essential for the team as they seek to maintain their early momentum in La Liga into the rest of the season.

The 25-year-old Turkish international forward has already scored Getafe’s first goal this season, in the 3-1 defeat against Girona.

However, the Turkish striker will be crucial for Getafe as they seek to turn their form around and fight for points, starting with the clash with Villarreal on Sunday.

Coming up against the league leaders, Getafe will need to be defensively organized and robust; but they will also need an attacking threat going forward. Unal will offer them pace, penetration, and a goal threat.

Moreno grabbed the 97th goal for Villarreal in their massive 2-0 win away at Atletico Madrid. So far, he has one goal in two appearances for Unai Emery’s side.

The 30-year-old Spaniard is Villarreal’s talisman; his experience, leadership, and attacking play offer Emery’s men many choices in their approach.

Moreno also provides tireless running, energy, and intensity in the attacking half of the team; these attributes have been on show in Villarreal’s storming start to the season.

The striker will be central to Villarreal’s match against Getafe on Sunday as they look to take three more points.

Getafe will be defensively solid to deny Villarreal’s forwards any space to exploit. They will play mainly through counter-attacks and use set pieces to apply pressure on the visitors’ defense.

Villarreal will play on the front foot. They will look to dominate the ball, and the midfield area, and use their passing, pressing, and counter-pressing to create goal-scoring chances.

Villarreal are favorites to win this match and take home the three points they need to retain their 100% start to the season.