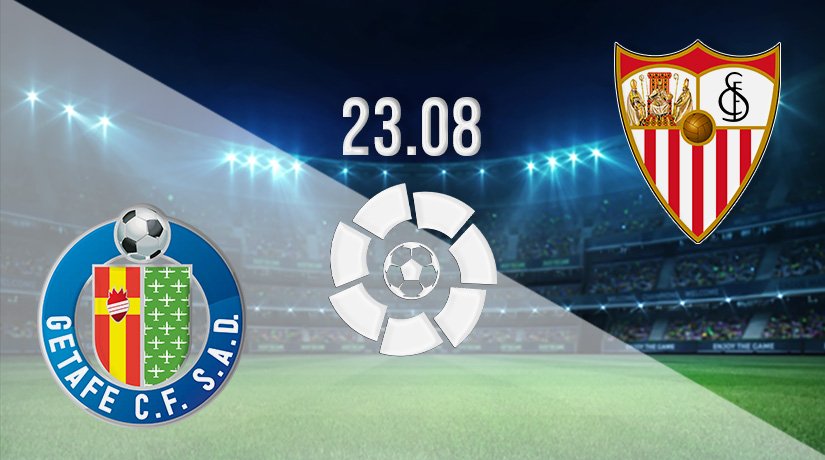 Two sides that find themselves at contrasting ends of the La Liga table after the opening week of the season meet at the Coliseum Alfonso Perez on Monday evening, as Getafe host Sevilla.

Sevilla could be set for a big season in La Liga this term. With all the uncertainty behind the scenes at Real Madrid and Barcelona, a new club could come out of the crowd and lay down a challenge for the league title. Sevilla certainly look to be the club best placed to challenge, as they have the depth in place to get the consistency required. Sevilla’s new season couldn’t have got off to a better start last weekend, as they claimed a deserved 3-0 opening day win against Rayo Vallecano. They were excellent throughout that fixture, as they took the lead after just 20 minutes when Youssef En-Nesyri put them ahead from the penalty spot. It was also a debut to remember for Erik Lamela, who scored twice in the second half following his move from Tottenham Hotspur earlier in the summer.

Avoiding relegation will be the primary concern for Getafe this season, and to do that, they must bounce back from the disappointing defeat that they suffered on the opening day of the new season. Getafe were beaten by Valencia away from home, despite the hosts having to play nearly the entirety of the game with just ten men. Erick Cabaco was also sent off for Getafe in the final 15 minutes of the game. However, they were wasteful in front of goal, as they had 22 shots, but only four of them were on target. Getafe will need to be more clinical if they are to get anything out of this game on Monday.

Getafe vs Sevilla Head to Head

Sevilla have a very good recent record against Getafe, as they have won each of the last four meetings between the sides. They are yet to concede a goal in these four games, and have scored a total of nine goals. Their most recent win was a 3-0 home success in February.

It may be early days in La Liga this season, but Getafe will need to improve quickly. It looks unlikely that they will have the quality to pose a serious threat to Sevilla on Monday, which means an away success and maximum points for the visitors from their opening two games would be our pick.

Make sure to bet on Getafe vs Sevilla with 22Bet!