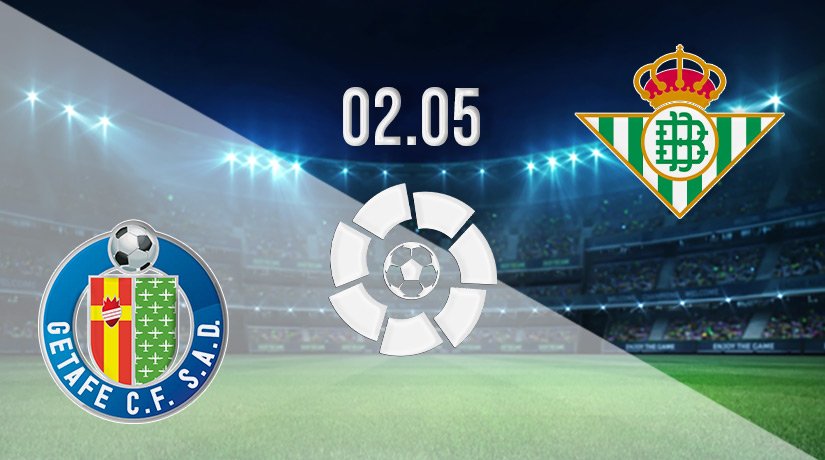 There will be pressure on Real Betis this weekend, as they must pick up victory against Getafe to continue their push for a Champions League finish. Meanwhile, Getafe aren’t yet safe from relegation, but a win could go a long way to securing their safety.

Real Betis will desperately need a victory this weekend if they are to continue their push for a Champions League finish this term. However, their chances of achieving that have taken a hit over their previous two fixtures, as they have failed to pick up a single victory. That means that they are now four points behind Atletico Madrid with just five games of the season remaining.

Betis have lost more games than any other side in the top eight of La Liga, with their tenth defeat of the campaign coming in their previous fixture against Elche on April 19th. However, confidence is likely to be high within the camp following last weekend’s Copa del Rey success against Valencia. The sides were locked level after extra time, with Betis’ goal in the game being scored early by Borja Iglesias. But, Betis were able to win the final on penalties.

It has been a challenging season for Getafe, but there will be confidence that they have been able to ride out the storm. Safety isn’t yet assured, but they are five clear of the drop zone coming into the 34th round of fixtures. They have also been in steady form recently, having won twice in their previous four.

Their latest victory came last Wednesday, as they looked assured when picking up a road victory against Celta Vigo. Borja Mayoral scored twice in the win, with the striker’s goals coming either side of the half time break.

Getafe’s dominance in this fixture was ended earlier in the campaign, as they fell to a 2-0 home defeat. That was a second straight defeat against Betis, ending a dominant run of five without defeat between October 2018 and September 2020. Regardless, Getafe have still won each of their previous three home fixtures against Betis.

Getafe have an excellent record at home against Betis. That could be a pivotal factor this weekend, as Betis have struggled on the road this term. It could be a good value play to stick with the home victory.

Make sure to bet on Getafe vs Real Betis with 22Bet!