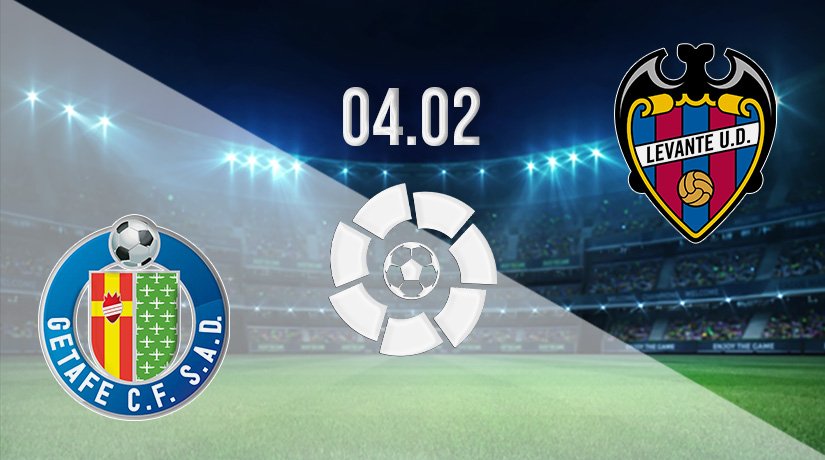 There is a relegation six-pointer in La Liga on Friday night to look forward too, as Levante look to pick up a second win in six to move closer to the sides around them. However, Getafe will be looking to maintain their solid form and move clear of the relegation places.

It has been a turbulent start to the season for Levante, as they are already cut adrift at the bottom of the table. They are already nine away from safety and have won just once in 21 La Liga fixtures this season. That victory came at the start of January, as they overcame Mallorca 2-0.

However, they failed to back that up in their previous outing in the league, as they were beaten by fellow strugglers Cadiz. That was a damaging defeat for Levante, as it allowed one of their key rivals in the battle to avoid the drop to open up a gap.

It is getting to last chance saloon for Levante, as another defeat against a side in the bottom five could leave them with far too much to do in the battle to avoid relegation.

One club that looks more than capable of getting out of the relegation battle is Getafe. They have improved their form considerably as the season has progressed, and are now sitting four points clear of the drop zone in 16th place.

Getafe has won three of their previous five games, and have lost once during the same run of fixtures. They come into this home fixture having gone two without defeat, and were able to claim a very good draw on the road last weekend, as they held Real Sociedad to a 0-0 draw. Their only recent defeat came at the hands of second-placed Sevilla.

Getafe vs Levante Head to Head

Levante’s recent form is very concerning, and the fact that Getafe have been on an upward trajectory since their previous meeting shows how much they have improved. We struggle seeing past the hosts when it comes to winner of this fixture.

Make sure to bet on Getafe vs Levante with 22Bet!