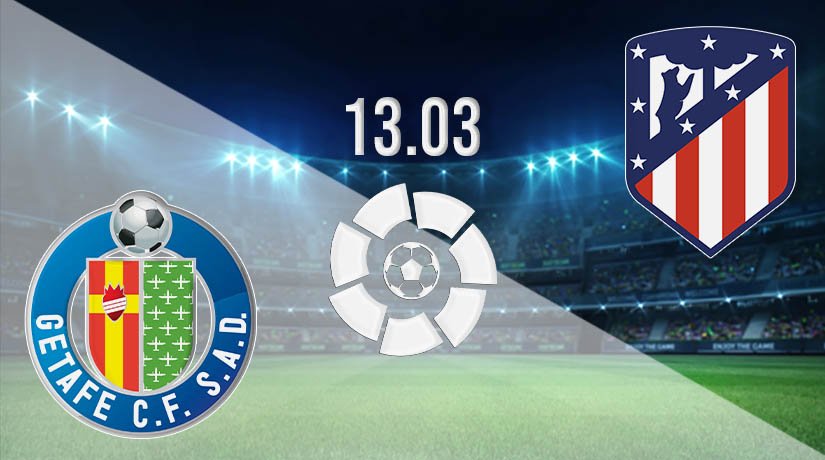 The pressure has been put on Atletico Madrid at the top of the La Liga table over recent weeks, but they have refused to budge. They will look for a third win in four this weekend against Getafe.

Atletico Madrid have now played the same number of games as their title rivals, and they made no mistake in making that game in hand count in mid-week as they beat Athletic Bilbao. The win means that Atletico now sit on 62 points at the top of the league, which gives them a six-point advantage over Barcelona, and an eight-point lead over Real Madrid. Of course, the title race is still far from over in Spain, but that is a commanding position to hold over your nearest rivals with 12 games left to play in the league this season. The win against Bilbao was a pivotal moment in the season for the team, as they went into the game with just one win in four. There were clearly nerves in the team in the first half, as they went behind after 20 minutes. Madrid hit back before the break though through Marcos Llorente, before Luis Suarez put the hosts into the lead six minutes into the second half.

This season has been a completely different story for Getafe, as this time last year they were in the mix for a European finish in the league. However, this term they find themselves down in 15th place, and have just a five-point advantage over the team in the final relegation place. Only Alaves have lost more games than Getafe this season, and their recent form highlights that their troubles could be more serious than many believed. They have lost five of their last six, which includes the defeat suffered against Valladolid last time out.

Atletico Madrid will be confident that they can make it two wins on the bounce, as they have won the last 13 meetings against Getafe. They haven’t conceded a goal in their last 16 meetings against this weekend’s opponents.

To say that Atletico’s record against Getafe is dominant would be an understatement. They have constantly beaten their opponents this weekend, and their excellent defensive record only points to one possible outcome. It should be an away success for Atletico this weekend.