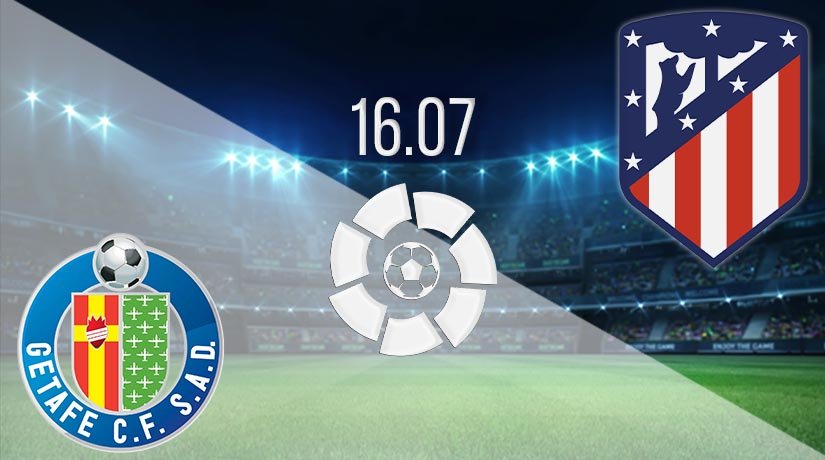 Getafe still have a tense end to the season to ensure that they will finish in the Europa League places. They are currently sixth, but will need one more win to realistically end the season in the position that they are in.

There haven’t been many teams in La Liga that have struggled with playing behind closed doors more so than Getafe. Their form has dipped since play in Spain resumed, as they have won just once in their previous six games. They haven’t won in three games, and are hoping that their performances earlier in the season have been enough to secure their place in Europe next season. They have lost twice in their previous four, and have won just once at home since the restart.

Their most recent defeats have come against Real Madrid and Villarreal. However, they looked a more solid unit in their last game as they held Alaves to a 0-0 draw. Atletico will present a huge challenge for a side that have won just twice in 13 La Liga games.

Atletico have managed to rescue their season since the restart, as they look set to finish in third should they match or better the results that Sevilla get in their last two games. They have won four of their previous six fixtures, and are yet to lose in that run. Atletico have lost the second fewest games in La Liga this season, and will come into this fixture having won their last game in La Liga against Real Betis. Diego Costa scored the only goal in the game, as Atletico were forced to play with ten following the sending off to Mario Hermoso just after the break. Hermoso will be suspended for the fixture against Getafe.

Atletico’s record against Getafe is staggering, as they have won the last eleven meetings between the sides. They have also kept clean sheets in every fixture against Getafe since the 2010-11 season. The fixture earlier in the season was won 1-0 by the visitors this weekend.

The head-to-head record would indicate that this should be a routine success for Atletico Madrid. Gamblers should also not bet against them continuing their incredible record of not conceding a goal against Getafe. Atletico will likely run out 2-0 winners in this fixture.