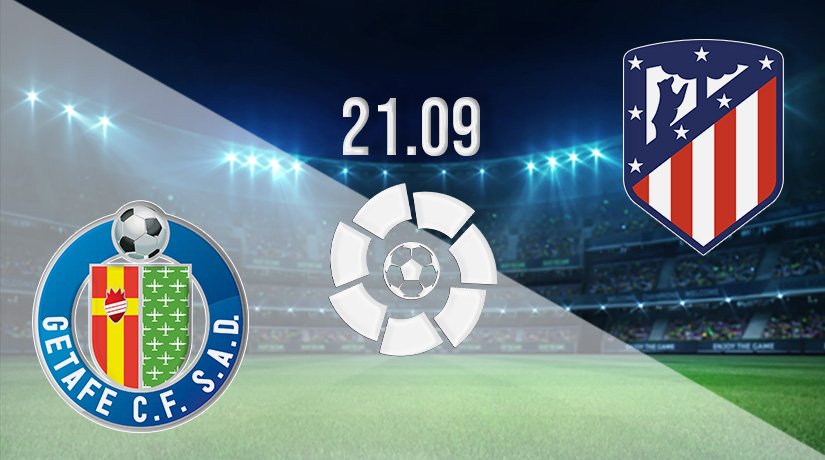 Second bottom meets second from top in La Liga action this midweek, as Atletico Madrid will be looking to go back to the top of the league standings before their local rivals kick off.

Atletico Madrid can go back to the top of the Spanish top-flight in the latest round of midweek fixtures in the league. The defending champions will need to bounce back from a disappointing result this past weekend though, as they could only manage a draw against Athletic Bilbao. Atletico were unable to find the attacking threat needed to make a breakthrough in that fixture, as they managed to record just two shots on target. Bilbao deserved credit for their performance away from home in that fixture, as they defended very well, but didn’t ever look like they were more happy to chase the win. Atletico’s chances of finding a late winner were dealt a blow in the final ten minutes, as Joao Felix was sent off for two bookable offences in the space of less than a minute. His dismissal ended all hope of Atletico making a break through, but a response will be expected this week.

It has been a very disappointing start to the season for Getafe, as they look like one of the sides that could be in for a long season this term due to the way that they have started the new campaign. Getafe are one of two teams in La Liga that have lost all games that they have played this season, while they are the only team to have lost all five games in the top-flight. Getafe have scored the joint-fewest goals in the league so far, as they have scored just once. They were blown away in their most recent fixture, falling to a 3-0 defeat against Rayo Vallecano on Saturday.

Wins for Getafe in this fixture have been hard to come by, as they haven’t beaten Atletico in a league fixture for nearly ten years. Their last win came back in November 2011. Atletico have won 13 of the previous 14 fixtures, but were held to a 0-0 draw back in March.

This looks like a straightforward game to predict given how both sides have started the new La Liga season. Atletico look difficult to oppose, especially given the excellent record that they have against Getafe. It looks set to be a sixth straight league defeat for the hosts.