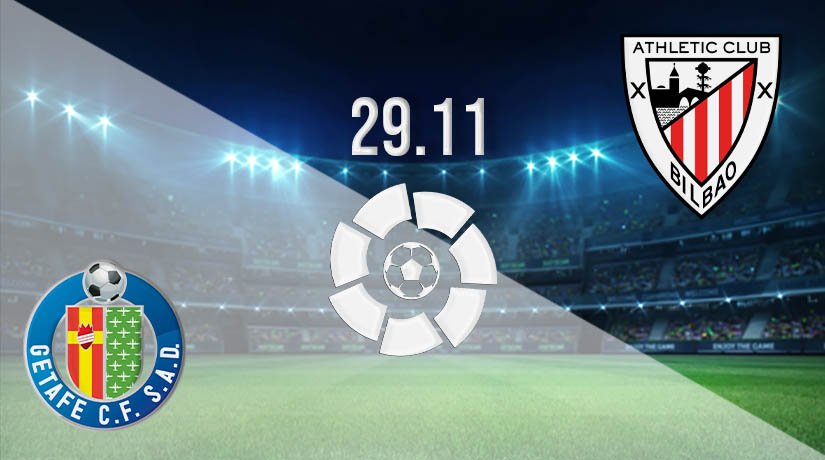 Athletic Bilbao and Getafe will both be looking to achieve a finish in a Europa League place this season, but they will need to find some consistency in their results to achieve that. Can one of the team’s kickstart a positive run this weekend?

Getafe have been inconsistent at the start of this season, which has been the case since the La Liga action has been played in front of no fans. One of the biggest assets that the club have had over the past 12 months is the hostile crowd that they have been able to play in front of. There hasn’t been anything intimidating about Getafe at the start of this season, as they have won three of their nine games. They will come into this fixture without a win in four. During this run, Getafe have lost twice and drawn twice. Their last game in La Liga was a draw against Eibar. Getafe would have been disappointed with the 0-0 scoreline in that match, but they didn’t do enough to win the game. They recorded just three shots on target in that fixture.

Bilbao have fared better so far this season, and a win this weekend could see them move up to fifth in the league standings. They are yet to draw a match this season, while they have won four of their nine games. Bilbao have won two of their last three games. They have recorded wins against Sevilla and Real Betis. Both of those victories came at home, as they were beaten on their last two away trips. Bilbao will have confidence, as they recently beat Real Betis 4-0. Iker Muniain was among the scorers in that win, while Ander Capa and Alejandro Berenguer Remiro also found the net.

Athletic Bilbao haven’t won this fixture for four years, which means that they have gone six without a win against Getafe in La Liga. Getafe won the last meeting between these sides. However, that win came back in February when fans were still in attendance for fixtures. The meeting at Getafe ended in a 1-1 draw.

Getafe have struggled to pick up wins so far this season, and they will be coming up against a confident Bilbao side this weekend. However, Bilbao’s away for is a worry, which means a first draw of the season for the away team could be on the cards.

Make sure to bet on Getafe vs Athletic Bilbao with 22Bet!