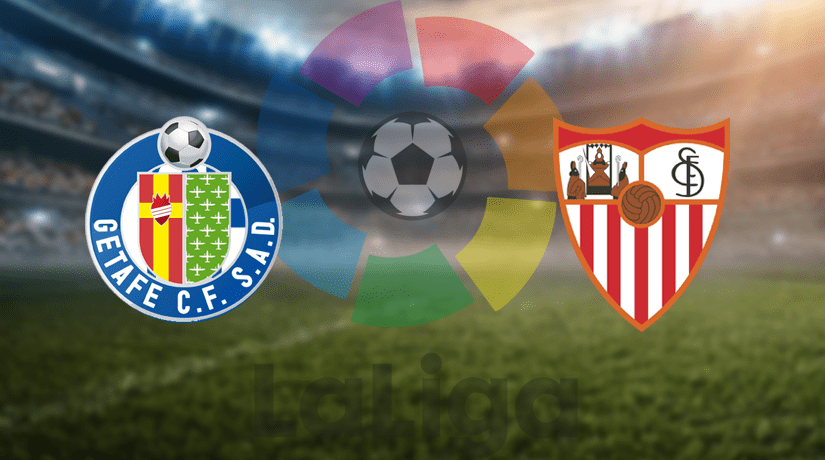 Getafe’s form lately has been amazing. Their dream to play in Champions League next season is still on. They are currently on the third of the table with forty-two points. However, they can not remain calm as this weekend they will have to take on Sevilla which is also their rival for UCL spots. This is a crucial match for both as their point difference are only two, plus there is another contender haunting them, Atletico Madrid. Whichever team wins shall be on the third of the standings.

Getafe’s four-win run had to end last weekend when they visited Camp Nou. Pepe Bordalas’s men lost 1-2 as Antoine Griezmann and Sergi Roberto found the back of the net. They could only score a consolation goal by Angel Rodriguez, who happens to be under Barcelona’s radar to replace Dembele and Luis Suarez in the Catalan squad.

Meanwhile, Sevilla had a 2-2 draw last weekend while hosting the one at the bottom of the table, Espanyol. It was a tight match as both teams scored in turn. Jesus Navas and Co took the lead by Lucas Ocampos, but then Espanyol responded to two goals by Adrian Embarba and Wu Lei. Fortunately, their new signing on loan, Suso, equalized. This result prevented them from ending their winless weeks in the past four games.

Jose Bordalas is mainly in favor of 4-4-2 this season. His number one forwards are Angel Rodriguez and Jaime Mata supported by Barcelona’s loanee Marc Cucurella and Alan Nyom. This pragmatic tactical approach seems to have been working well.

The former Spain national team and Real Madrid’s boss, Julen Lopetegui, also often deploy the similar 4-3-3 formation relying on ball possession. However, he still has goal-getter issue to resolve as the main scorer currently happens to be the winger Lucas Ocampos, instead of the target man Luuk De Jong, Munir El Haddadi or their new signing Youssef En-Nesyri.

Getafe has been counting on older players in this season more than the youngsters apart from a few names such as Marc Cucurela, Nemanja Maksimovic and the Uruguayan Mauro Arambarri as their key figures of the team. Their top performers are Jaime Mata who is already 31 years of age, the 31-year old right wing-back Damien Suarez and even thirty-two-year-old forward, Angel Rodriguez.

Their counterpart, Sevilla, counts on the Argentinean connections, Ever Banega, the top assist provider with six assists, Lucas Ocampos the top scorer with seven goals and the loanee from Milan, Jose Suso. Another notable one is the wing-back Sergio Reguilon.

Getafe’s form at home has been impressive and certainly daunting for their contenders below them. Thus, if Julen Lopetegui’s men are unable to maximize their better squad and improve their targetman’s poor finishing, the host will take advantage and seal another three points.

According to the punters, the host is a slight favorite. They are backed to win at 2.30, whereas the draw result is at 3.10. Sevila are only projected to win at 3.30.

Make sure to bet on Getafe vs Sevilla with 22Bet!