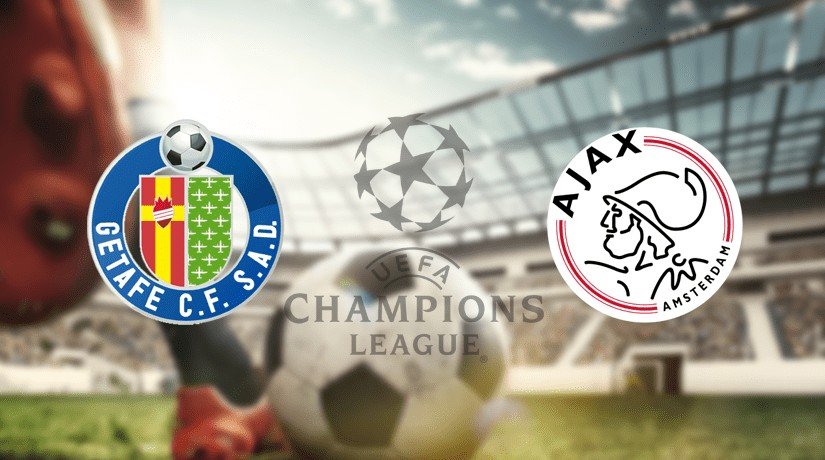 Getafe face Ajax in their Europa League round of 32 at Coliseum Alfonso Pérez on Thursday, in a meeting between two of Europe’s biggest over-achievers.

Behind only Real Madrid and Barcelona in La Liga this season, Getafe saw their run of four consecutive league wins end on Saturday following a defeat to Quique Setien’s side at Camp Nou.

Their opponents Ajax are on course for a second consecutive Eredivisie title and despite the loss of key players last summer, Erik Ten Hag’s side remains a force to be reckoned with.

Getafe goes into this match with no injury concerns, with only center-back Erick Cabaco set to miss out due to suspension.

Jose Bordalas’s side will likely continue with their 4-4-2 formation that they has been so effective this season, with Jaime Mata and Angel Rodriguez likely to start through the middle.

Ajax have larger issues though, with Zakaria Labyad and David Neres long-term absentees and not having made an appearance since November.

Quincy Promes, Joel Veltman and Perr Schuurs could also miss out due to injury.

This is one of the toughest rounds of 32 fixtures to predict, with both Getafe and Ajax in outstanding domestic form.

Getafe are one of the best defensive sides in La Liga, while Ajax have an outstanding attacking record in Europe and domestically.

Getafe were also impressive in the group stages, but lost two matches to Basel and could look to prioritize La Liga given their position.

Ajax fell down from the Champions League, after being drawn in a tough group with Valencia and Chelsea, but still impressed with a 3-0 win over Valencia and a 4-4 draw with Chelsea.

Expect a tight match between these two, but for Ajax to come out on top over two legs.

Make sure to bet on Getafe vs Ajax with 22Bet!