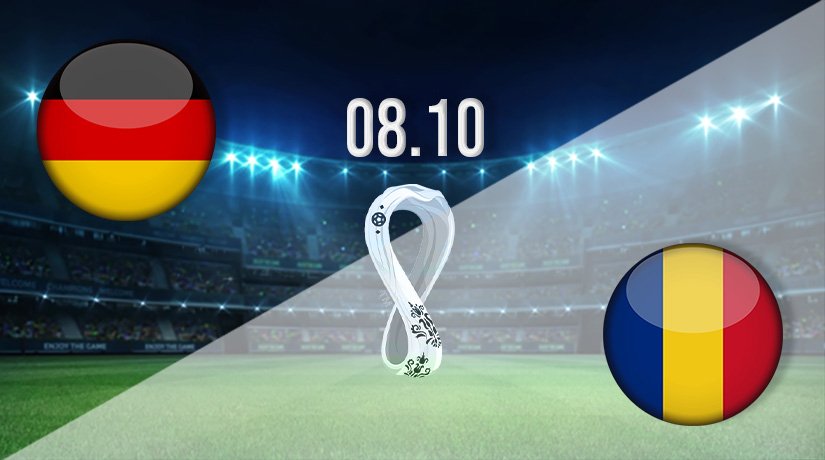 Germany are sitting pretty at the top of Group J, and they will be looking to move further clear of their rivals in the group with another victory this week. Romania will be the visitors, as they look to move up to second.

Germany have a strong hold on Group J after six games have been played in the qualifiers. It looks increasingly unlikely that they will get caught at the top of the standings, as they hold a four-point advantage with just four qualifying fixtures remaining.

Germany’s form since an underwhelming showing at the EUROs has been excellent, as they have won all three international fixtures that they have played. During this run of form, they have scored 12 goals and are yet to concede. Their biggest win came in the form of a 6-0 victory against Armenia, with Serge Gnabry scoring twice, and further goals added by Timo Werner, Marco Reus and Jonas Hofmann. Their most recent win was another commanding success, beating Iceland 4-0.

Romania haven’t reached the World Cup finals since 1998, but they look to be in a decent position to finish in the second spot in this group. They are currently just a point behind Armenia in the second round spot, having won three times in qualification to this point.

Romania showed some excellent form in the last international break, winning two of the three games that they played. Like Germany, they didn’t concede a goal in their September fixtures, as they claimed wins against Iceland and Liechtenstein, before drawing 0-0 against North Macedonia. Their 2-0 win over Iceland was their best success, with goals in the away game being scored by Dennis Man and Nicolae Stanclu.

Germany vs Romania Head to Head

Germany have won nine of the 14 fixtures that they have played against Romania. Their most recent win came earlier in the qualification campaign, winning 1-0 away from home. Romania’s last victory in this fixture was a famous 5-1 success in a friendly back in 2004.

Romania certainly look to be the second best team in Group J, but they face a challenge to get anything from this game in Germany. The hosts have more than enough quality to get the win that they need to extend their advantage at the summit, and they should claim a narrow victory in Hamburg.

Make sure to bet on Germany vs Romania with 22Bet!