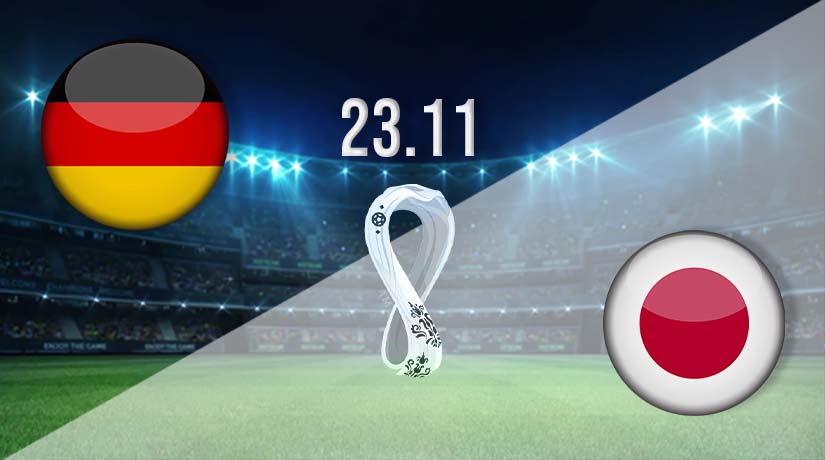 Group E in the World Cup finally gets underway on Wednesday, as Germany look to open their account with a victory against Japan. This opening fixture between the nations will be played at the Khalifa International Stadium, but can Hansi Flick’s side begin with a victory?

Many believe Group E to be one of the more straightforward groups to predict at the World Cup this year, as Germany and Spain are heavily expected to make it through to the next round. Germany has been in decent form throughout this year, with their only defeat since June coming against Hungary in the Nations League.

Germany also warmed up for their opening match at the World Cup last week, as they edged to a 1-0 victory against Oman. The only goal in that fixture was scored with ten minutes remaining by Niclas Fullkrug. This will be a historic World Cup campaign for Germany, as they will be playing in the competition for the 20th time. They also have an excellent recent record at the World Cup, having reached the semi-finals in four of the previous five tournaments.

Japan has an excellent record of reaching the World Cup, as they will be playing in the competition for the sixth consecutive occasion in Qatar. Their joint best showing at the tournament saw them reach the round of 16, which was something that they achieved for the third time in Russia four years ago.

Their recent form has been relatively solid, as they have lost just once in their previous four internationals. During that run, they recorded a 2-0 win against the USA. However, their final prep match before the tournament ended in defeat against Canada last week.

Germany vs Japan Head to Head

This will be the first time that the two nations have clashed at the World Cup. Both of the two previous meetings have come in international friendlies, with the latest fixture ending in a 2-2 draw in 2006. Interestingly, the previous seven goals scored in this fixture have all been netted in the second half.

Japan could have players that may pose questions of Germany in this opening day match-up. However, we still struggle to see past the Germans claiming victory in their opening match in Group E, and we could see them landing a 2-0 victory.

Make sure to bet on Germany vs Japan with 22Bet!