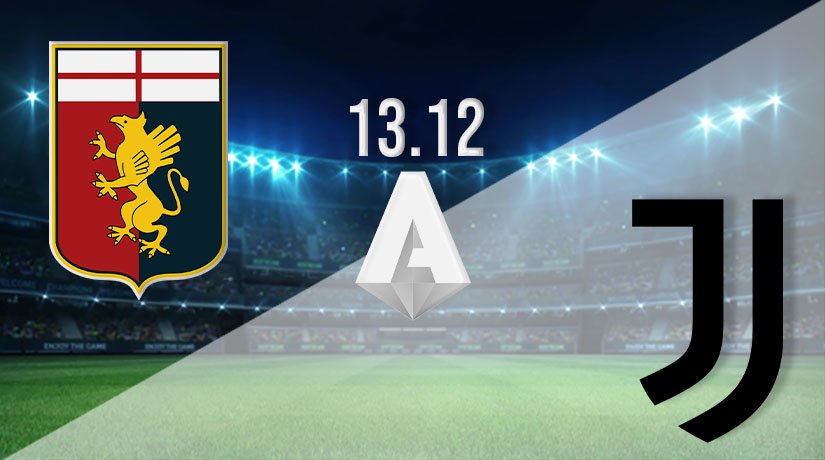 Juventus would have been disappointed with their early season form, as they are just inside the top four after ten games played. But, they will be able to chip away at AC Milan’s six point advantage this weekend with a win against Genoa.

It has been an excellent seven days for Juventus and Andrea Pirlo, as there have been signs that they are beginning to show their best form. The Old Lady were big winners at the Camp Nou in midweek, as they beat Barcelona 3-0. Cristiano Ronaldo was the star of the show on his return to Spain, as he scored twice against Lionel Messi’s team. Juventus’ form in Serie A has also been improving, as they are unbeaten in six, and have won three of their last five games. They are still yet to lose a game in Serie A this season, but there is a six point difference between themselves and Milan as Juventus have been held on five occasions this season. Juventus won their last game in Serie A 2-1, with Weston McKennie and Leonardo Bonucci scoring the goals. The Old Lady needed to come back from 1-0 down to win that game, with Bonucci’s winner coming in the 89th minute.

This is a good game for Juventus to be playing after an intense trip to Spain. Genoa have won just once in ten league games this season, and have lost the second-most games in Serie A so far. They have picked up just six points and are already three points away from safety with an inferior goal difference. They have lost four of their last five games in Italy. Genoa were able to show some character last time out as they managed to secure a draw against Fiorentina.

Genoa vs Juventus Head To Head

Juventus have lost just once in seven meetings against Genoa, with that defeat coming in March last year. The Old Lady won both games against Genoa last season, with the most recent victory coming away from home as they claimed a 3-1 victory.

Genoa have really struggled to win games this season, and they already have a task on their hands to stay in the division this season. Juventus will likely get the three points in this game on the road, as they continue to chip away at the lead that AC Milan have built up this season.

Make sure to bet on Genoa vs Juventus with 22Bet!