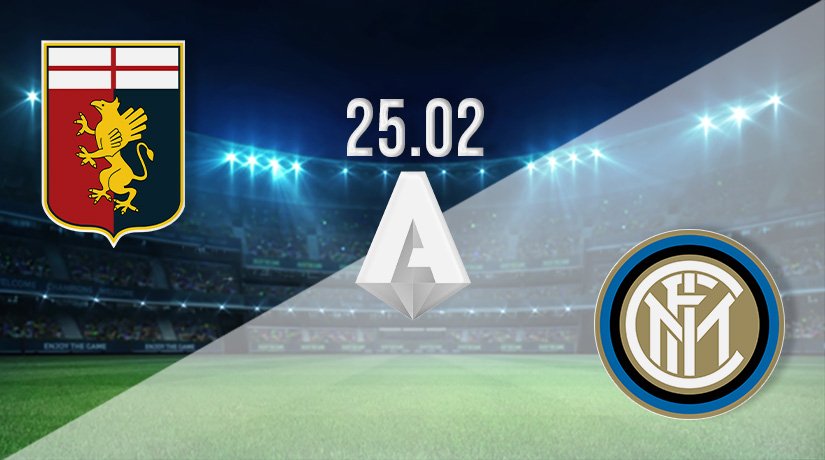 Inter Milan’s form has been hit hard over the past couple of weeks in Serie A, as their title aspirations have been deal a blow. However, they will be looking to get back on track on Friday evening, as they travel to Genoa.

Inter Milan’s wobble has seen them drop to second in the Serie A standings, but they are still very much in with a chance of winning the league title this season. Their chances of back to back titles are still very much alive, as they have a game in hand over AC Milan, and victory in that fixture would put them back at the top of the standings.

However, their recent form would certainly be a concern. Inter have failed to win in their last three league fixtures, and four in all competitions. They have lost twice in their previous three. Before the first loss in that sequence, Inter had lost just once in their opening 22 games.

Inter’s winless run stretched to three games last weekend, as they were beaten 2-0 at the San Siro by Sassuolo. Despite dominating for long stretches, Inter found themselves 2-0 down at half time, and couldn’t find a route back into the game.

This may be a good match for Inter to rediscover their form, as Genoa sit second bottom in the Serie A standings. They have won just one game in 26 attempts this season, and have scored the second-fewest number of goals in the Italian top-flight.

However, they have been a fairly difficult side to beat in recent weeks, as they have drew their previous four in the league. Their latest draw came against Venezia, as Caleb Ekuban scored after half an hour to put them back on level terms.

Genoa has a poor record against Inter, and despite their decent run of results, that looks unlikely to change. The preference is for the away side to win the fixture without conceding. A 2-0 win could be the most likely scoreline.

Make sure to bet on Genoa vs Inter Milan with 22Bet!