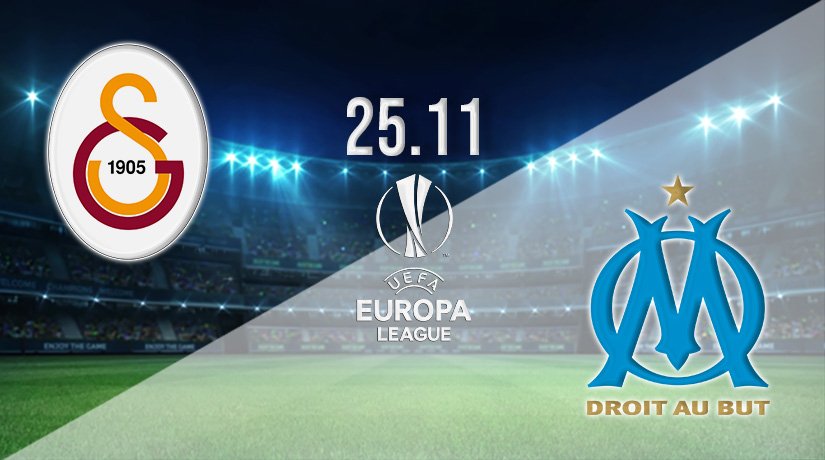 The big game in Group E this week in the Europa League takes place in Turkey, as Galatasaray welcome French giants Marseille. A win for the hosts would put them on the brink of qualifying through to the next round as group winners, while defeat coupled with a win for Lazio would mean that the French club are eliminated.

Group E is very near conclusion now, as Galatasaray need potentially one more win to finish the group stage as the winners. They currently have a three point advantage over Lazio with two games remaining, while a win this week would also eliminate Marseille from contention of reaching the next round, as they are currently four points behind the runaway leaders.

The Turkish side have been competitive in every fixture that they have played in Group E, as they have won twice and drawn twice. They have been extremely difficult to breakdown throughout the campaign, as they have allowed just one goal. That goal was conceded in a 1-1 draw against Lokomotiv Moscow, who are already can’t finish in the top spot.

Marseille were the only other club to have take a point from Galatasaray to this point, as the clubs played out a 0-0 draw in France in the previous meeting. Marseille are still waiting for a first win the group stages, as they have drawn all four games that they have played. They have scored three goals, and conceded the same number.

The French club played out an entertaining 2-2 draw against Lazio in their last fixture. They went ahead through Arkadiusz Milik, before they needed Dimitri Payet to save a point for them with just eight minutes of the 90 remaining. A win is the only result that matters for them this week.

The Turkish giants come into this fixture without a number of influential players. Sacha Boey, Arda Turan and Omar Elabdellaoui will all be unavailable for the current group leaders. Marseille will be missing two important players through suspension this week, as Dimitri Payet and Valentin Rongier are both unavailable. Cengiz Under is also missing through a back injury.

Marseille have been the draw specialists in the Europa League so far this season. It’s likely that the French club will see a point as a decent result this week, as they could take their fight for the second qualifying spot to the final day. The draw may be the best bet.

Make sure to bet on Galatasaray vs Marseille with 22Bet!