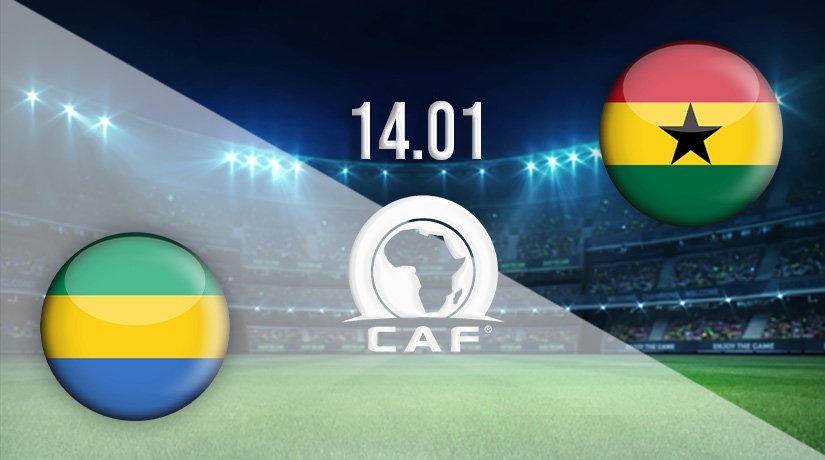 Ghana could be staring down the barrel of an embarrassing exit in the Africa Cup of Nations. They were beaten on matchday one and will need to avoid a second straight defeat when they come up against Gabon, who picked up a win on matchday one.

Ghana are a nation that are used to going far in the Africa Cup of Nations, but they face a big game on Friday if they are going to make the knockout rounds this year. They were beaten on matchday one in Group C, and will need a victory to keep their hopes alive this week.

The defeat on matchday one was even more surprising when you consider how strong the nation looked in qualification. Ghana slipped to just one defeat in Group C, as they picked up four wins from six games to finish top of a group, which also included South Africa.

However, that strong qualification work was undone with a poor showing in their opening game of the main tournament, as they were beaten 1-0 by Morocco. Ghana managed just two shots on target in that defeat, and they will need to be better this weekend.

Gabon managed to qualify for the Africa Cup of Nations by the skins of their teeth, as they finished second in qualifying Group C, just one point ahead of DR Congo. However, they looked a much more solid unit on matchday one of the main competition, as they claimed victory to sit top of Group C.

Gabon were without their influential captain Pierre Emerick-Aubameyang, but they still secured a 1-0 victory over Comoros. Aaron Boupendza scored the only goal of the game, as the striker found the net after just 16 minutes. A second straight win will likely secure their spot in the next round of the competition.

Gabon vs Ghana Head to Head

Ghana have won five of the eleven fixtures between these two sides. They have also won their last two matches against Gabon. However, it has been ten years since the last meeting between the sides, as Ghana won an international friendly 2-1 in November 2011.

Ghana were massively underwhelming in their opening match. They will need to raise their game if they are to get anything from this fixture against Gabon, who impressed in their opening game. It remains hard to see past Ghana narrowly claiming a 1-0 win.

Make sure to bet on Gabon vs Ghana with 22Bet!