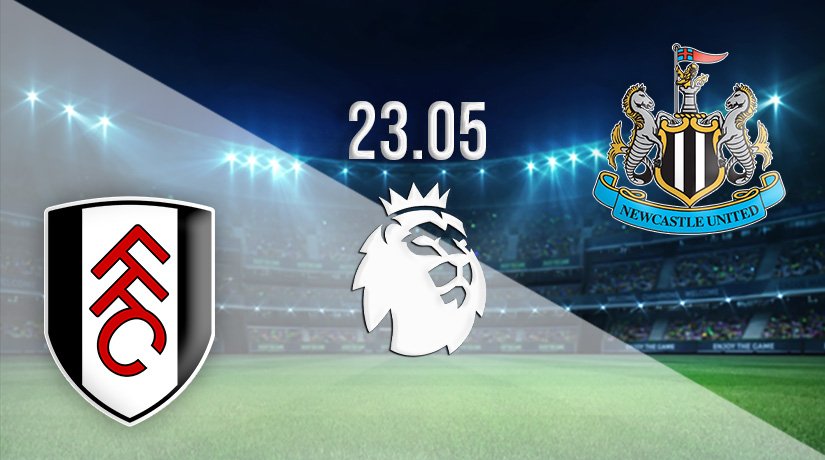 Fulham will bid farewell to the Premier League on Sunday afternoon, as they play their final game of the season against Newcastle United. Fans will be back in attendance at Craven Cottage, but will they be able to sign off with a victory?

A couple of months ago, it seemed as though this could have been one of the biggest final day relegation battles in Premier League history. However, Newcastle’s return to form, coupled with a poor run of results for Fulham means that nothing will be riding on the game except pride. Fulham had given themselves an excellent chance of survival after victory against Liverpool at Anfield early in 2021, but since then they have won just once. Scott Parker’s side were relegated a couple of weeks ago, but managed to end a run of three straight defeats in their recent fixture against Manchester United. The Cottagers struck back well after Edinson Cavani scored from just inside the Fulham half. Parker’s side continued to press and chase the equaliser, and it dually arrived through Joe Bryan.

Newcastle’s safety has been wrapped up over their last six fixtures, as they have won three and have lost just twice. The Toon could still end the season as high as 12th depending on other results and a swing in goal difference. Geordie’s will be slow to give Steve Bruce credit for the past season, but he has done a great job at steadying the ship, despite it looking at one point that they could drop down into the Championship. The summer period will be huge for Newcastle, and it will be fascinating to see whether Bruce remains at the club. One player that they would be hopeful of keeping is Joe Willock, who became the youngest player in Premier League history to score in six straight games in Wednesday’s 1-0 win against Sheffield United.

It has been a difficult season for Fulham, and they will be back in the Championship next term. We expect Newcastle to claim victory on the road to end the season well.

Make sure to bet on Fulham vs Newcastle United with 22Bet!