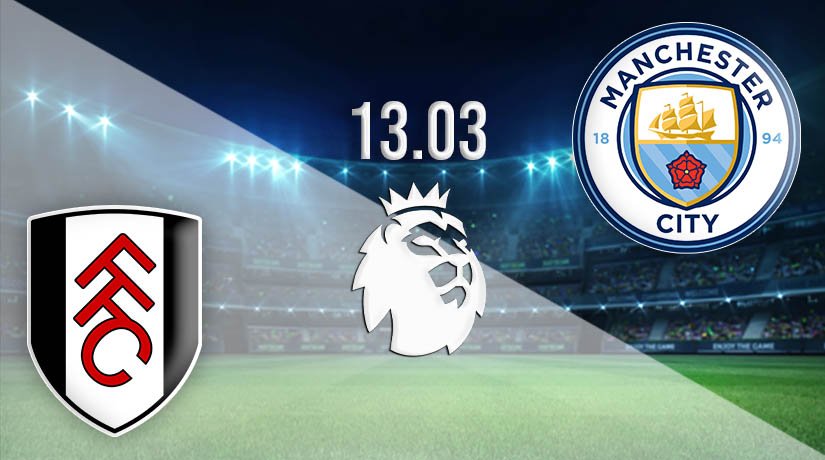 Manchester City re-established their 14-point lead at the top of the Premier League in mid-week, and they will be looking to extend that advantage with a win against in-form Fulham this weekend.

There doesn’t seem to be much doubt that Manchester City will be crowned champions this season, and the biggest question centres around how big their margin of victory will be. City suffered their first defeat after a 21 game winning run against Manchester United last weekend, but they bounced back to winning ways in mid-week with a dominant display against Southampton. It was a hugely entertaining game at the Etihad, as the Saints gave as good as they got for long stretches of the game. However, it was the quality in the City third that was ultimate telling in the game, as they cemented a 5-2 success. There were a number of excellent performances in the game, with two City players scoring braces in the win. Kevin De Bruyne returned to form by scoring twice, while Riyad Mahrez also scored a goal either side of the half-time break. Ilkay Gundogen continued his excellent scoring form by scoring on the brink of half-time.

This isn’t the game that Fulham would have been hoping for this weekend, as they are just a point away from climbing out of the relegation places in the Premier League. Still, their form will mean that they won’t come into this game playing for the defeat, and previous games against the top teams in the league would highlight that they will be looking to attack City. Fulham picked up a famous win last weekend, as they beat Liverpool 1-0 at Anfield. Mario Lemina scored the winner in that game. However, Fulham will need to be at their very best to win this game, or at least take a point from the fixture.

Fulham wins against Manchester City in the Premier League are a rarity. The Cottages last win against City in the top-flight came back in 2009, which is a run of 13 without a win. City have won the last six against Fulham in all competitions without conceding a goal.

Fulham have been in excellent form recently, but that is unlikely to be enough to help them get anything from this fixture. We expect City to cruise to another victory.

Make sure to bet on Fulham vs Manchester City with 22Bet!