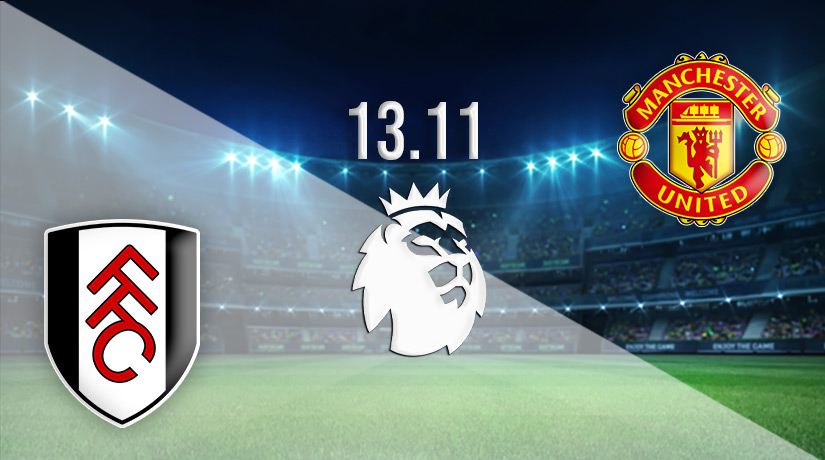 The final game in the Premier League before the break in play comes from Craven Cottage on Sunday afternoon, as high-flying Fulham welcome Manchester United to town. But, which side will go into the World Cup break with a victory under their belt?

It has been an excellent start to the new Premier League season for Fulham, as they sit comfortably in the top half of the standings. There were fears that the Cottagers could be stuck in a relegation scrap throughout the season, but they are almost half way to the magic total of 40 points, which effectively means Premier League survival.

Fulham currently sits ninth in the league standings, and they could move up a few places should they pick up maximum points against the Red Devils on Sunday. The Cottagers come into this fixture after failing to win in their previous two games, but they were extremely unfortunate not to have taken a point from their previous game against Manchester City. The reigning champions were awarded a dubious penalty in the final minute to steal the points at the Etihad.

Manchester United’s ten-game unbeaten run came to an end last weekend, as they looked tired at Villa Park before losing 3-1 to Aston Villa in Unai Emery’s first game in charge. The Red Devils still look to be in a promising position to finish in a Champions League place this term, as they are just three points behind Tottenham Hotspur.

United has won three of their previous six games in the league, and have the added benefit of having a game in hand on the two sides directly above them in the standings. Erik ten Hag will be hopeful of a big performance before the break for the World Cup.

Fulham hasn’t beaten Manchester United since claiming a 3-0 success back in December 2009. Since then, United has won ten of the previous 13 matches between the sides. This exact fixture was won 2-1 by United in the 2020-21 season, before the sides played out a 1-1 draw in the return fixture in May.

It has been a fine start to the season for Fulham, and there is every chance that they could cause big problems for Manchester United this weekend. However, United’s strong advantage in the head-to-head meetings means that we still see them taking the points.

Make sure to bet on Fulham vs Manchester United with 22Bet!